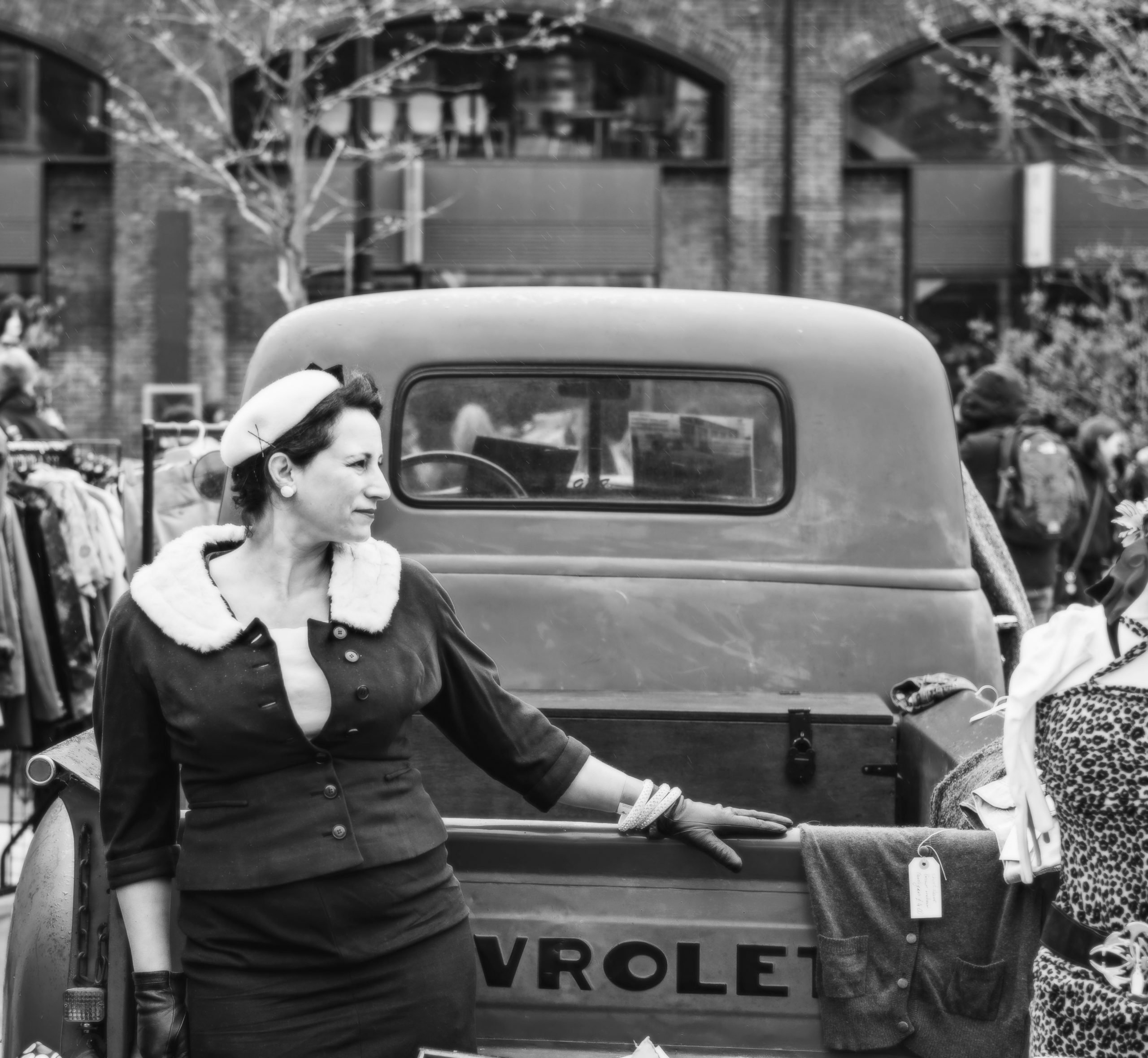 By Maureen McGrathNovember 23, 2020No Comments

So, my patient told me that she and her husband had an all out brawl about how to load the silverware in the dishwasher.
Up or down?

The next morning they both got up and acted as nothing happened.

This from the wife of a couple in a sexless marriage who is now facing financial ruin in large part due to irresponsibility.

She married him when she was young, and he was larger than life both physically and financially. She was attracted to money. Some 20 years later, she is bereft spiritually, financially, and emotionally.

Raised by a drug addict, she learned never to trust and thought money was the key to happiness. So she married it.

And then blamed him. It was not about the silverware; it was bigger than that.

It was about her.

Through circumstances of life, she had failed to do the next right thing.

I have seen the pain of people who have put their happiness in money. They end up broke and broken. It prevents success, and by success, I mean peace of mind.

I asked her, “what do you want?” Get in touch with herself by taking responsibility for all the ways she had been lying to herself & was dictated by a false narrative.

This is a great first step to breaking open.

Maureen McGrath RN is a Nurse Continence Advisor, Sexual Health Educator. She is the Founder at GetCleopatra.com – a virtual health clinic to address women’s intimate health issues. She hosts the Sunday Night Health Show, a National Radio Program on the Corus Network live from 8-10 pm PST about sexual health, how it relates to overall health making relationships the best they can be. https://globalnews.ca/bc/program/sunday-night-health-show