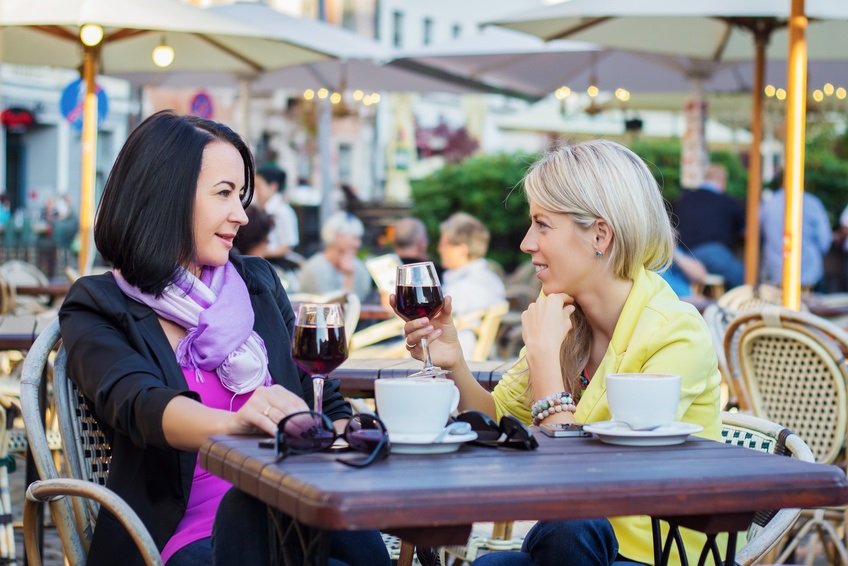 We Talk About Leaking Urine, But Never Vaginal Dryness

Caroline a 45 year old accountant, married, busy mother of three presented to my clinical practice after having heard my TEDxStanleyPark2016 talk about “The Sexless Marriage.” She was in a sexless marriage and did not want to be. She and her husband got along quite well, but sexual pain was getting in the way. She said she wanted to have sex but could not because it felt like “grating” on her vagina when her husband entered her. She was frustrated because she had spoken to many doctors who seemed to dismiss her and offer her nothing.  One doctor said she needed to relax. How could she relax in the face of such pain?

When I examined Caroline, her labia was very dry and I could visualize an area of thin red vaginal tissue at the introitus (the base of the opening of her vagina). When I used a Q-Tip to touch the area, she found this to be quite painful. The tissue was thin which would expose nerves and make for painful penetration indeed. I then inserted a speculum into Caroline’s vagina, and I could see that her vaginal tissues were pale.

I explained what I saw to Caroline and she said she had told doctors that she felt “something” there but no doctor ever confirmed the root of her pain. It would be important that this area be healed and Caroline’s vaginal dryness be treated before she resume penetrative sex with her husband. For the small area  near the base of her vagina which undoubtedly caused great pain, I suggested she try a barrier cream like Desitin twice per day (also used for diaper rash) to protect the area and help to heal that before attempting penetrative sex. Desitin contains zinc, Vitamin E and cod liver oil.  I also suggested she use Repagyn a personal moisturizer that contains Hyaluronic Acid, Vitamin E and Tea Tree Oil to heal vaginal tissues for eight days in a row and then twice weekly.

Within one month Caroline’s area of pain was healed. She felt that the Repagyn was great and brought her vaginal moisture back to the days when she was a teenager. She wondered if she was the only woman her age with this problem. She said she did not know of any of her friends who were experiencing this! I reassured her that she was not alone, vaginal dryness is common in women on the birth control pill, breastfeeding in peri-menopause and post menopause. She said her friends all talk about leaking urine, but never vaginal dryness!  This may be because sex is a subject shrouded in shame. If more women felt comfortable discussing sexual health concerns and more doctors knew how to address them, then more women may get back to the bedroom like Caroline was about to!