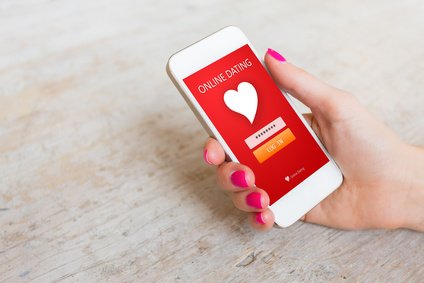 Use It Or Lose It! One Woman’s Tinder Surprise!

By Maureen McGrathSeptember 29, 2016No Comments

John and Sue, both age 40, met on Tinder.  Sue was so surprised to have met someone with whom she could have a relationship on Tinder as she thought that was only a “hookup” site.  They were instantly attracted to one another the very first time they met in person and wanted to get things going in the bedroom shortly thereafter. There was only one problem….at least for Sue.   She was experiencing vaginal dryness and she was so embarrassed.

The vaginal dryness and painful sex that Sue was experiencing with her new lover was something she had never experienced before. Many patients come to see me because they want to talk about how their sexual concerns in their relationship, but  many do not realize conditions like vaginal dryness are medical conditions and there are available treatments. What I explained to Sue was that she had three contributing factors to her vaginal dryness:

Since vaginal dryness is a health issue for women and often is experienced by women on the pill or in peri-menopause, I offered her the treatment of a personal moisturizer, RepaGyn which is a hormone-free ovule that is inserted into the vagina nightly for two or three weeks and then twice per week at night.

Peri-menopause  may begin at about age thirty-seven for some women. Understanding the reasons for the dryness she was experiencing gave Sue more insight into what was going on with her body. I also explained to Sue that vaginal dryness affected upwards of 80% of women. There was some comfort in knowing this was common and she was not alone.  After two months, Sue was feeling better and better with every passing week using RepaGyn. As they say “use it or lose it” and Sue was indeed using it now with her new Tinder Surprise! What I did suspect was that these two would continue to get back to the bedroom more and more with the new treatment.