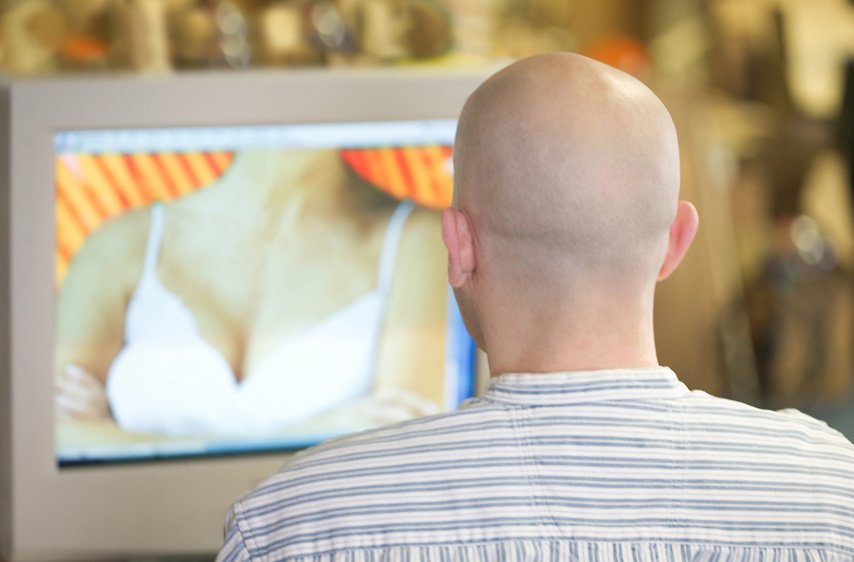 The Sadness of The Sexless Marriage

By Maureen McGrathAugust 30, 2016No Comments

Ginny and Bill had not had sex since their second child was born 15 years prior. As Bill puts it, he groveled for about five years and then he gave up. He had no shame in telling me he sought solace for his sexual needs elsewhere. What Ginny did not know did not hurt her, he claimed.

They remained in a sexless marriage and became quite accustomed to pass as ships in the night. Other than their sex life, they enjoyed a happy life. They lived without financial troubles,  co-parented well, and enjoyed traveling together.

The problem? All of a sudden Ginny was making sexual advances toward him. He said he was no longer attracted to her in this way, and therefore was very confused. “No sex for fifteen years and out of the blue she seduces me?”

What Ginny told me was not surprising to me, but nonetheless was still very sad. After Ginny’s second baby was born while she was at the age of forty, Ginny was hit with vaginal dryness that resulted in so much sexual pain, she could not bear to participate in sex anymore.  She never spoke of this with Bill because the subject of sex was taboo for her due to her strong religious upbringing.

When she visited her doctor recently for a long overdue PAP smear, her doctor told her that her vaginal tissues were so dry and asked her if sex was painful. She burst out crying at the time when she confessed that her sex life was non-existent because of this longstanding vaginal pain.  Her doctor provided her with a non-hormonal solution, RepaGyn, a personal moisturizer, to restore her natural lubrication.  She decided she wanted to resume a sexual relationship with Bill.  Since Bill had never physically left their marriage, she assumed he was “being patient” all those years.

She found it confusing that Bill was not interested in sex because Ginny personally believed that a man would never turn down sex. There were many issues in this relationship, starting with communication. At some point, the truth would need to surface at the very least their own truths. Bill had become so frustrated building up resentment along the way in part because he had no understanding of why the sex stopped.

He never ever dreamed that the reason could be vaginal dryness with a resultant sexual pain, which IS a medical condition. It is time we honour the vagina and de-shroud the shame that surrounds this hollow muscular organ that provides not only a pathway for life but incredible pleasure for women.

Between mixed messages, shame and communication shutdown, combined with a lack of understanding of women’s vaginal health, breakdown in a marriage comes fast and furiously. Isn’t it better that women come fast and furiously and enjoy the sexual sensation of pleasurable sex?  There is a lot of intense therapy needed in this case for this couple to get back to the bedroom.