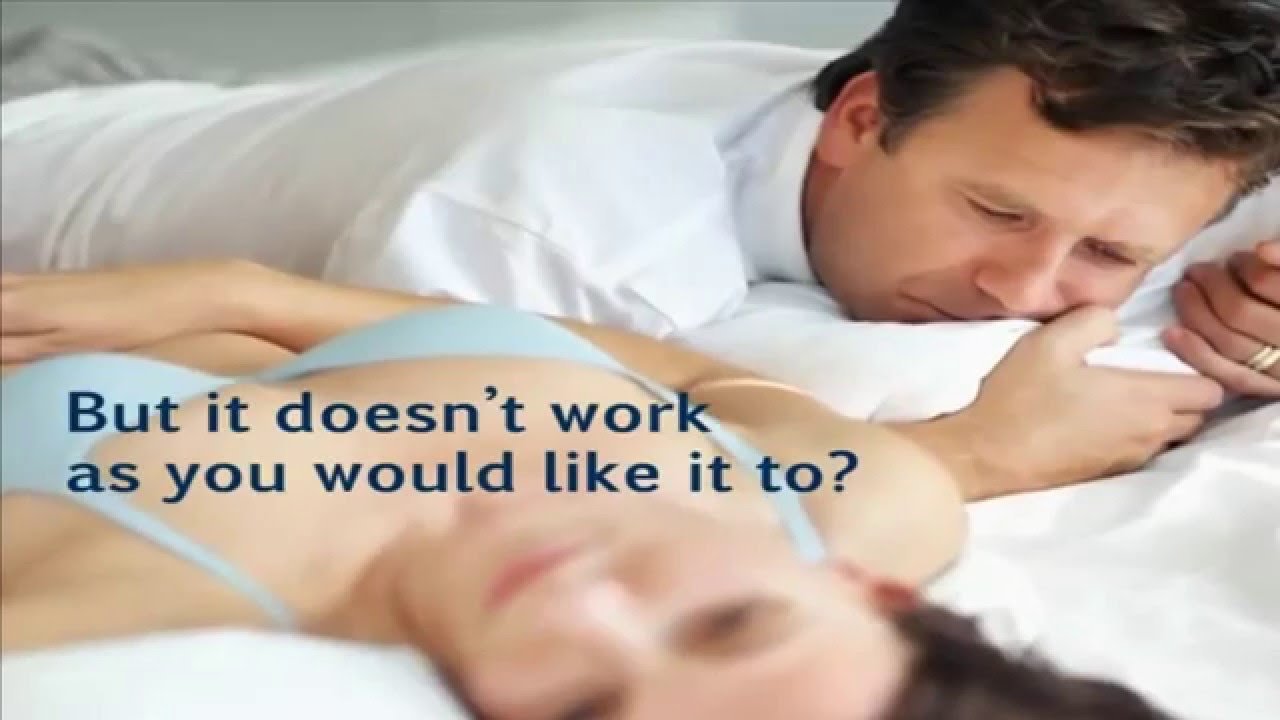 The Hard Facts on the Soft Truth: A Blog About Erectile Dysfunction

By Maureen McGrathApril 26, 2019No Comments

I often have to explain the hard facts on the soft truth to men. It’s not an easy job but somebody has to do it.

Willy presented to my clinical practice with a chief complaint of the inability to attain and/or maintain an erection adequate for penetrative sex. This is the text book definition of Erectile Dysfunction (ED).

I do a complete sexual health assessment for every gentleman that presents with this issue. Typically other things pop up. Willy not only had symptoms of ED, he also had high blood pressure, Type II diabetes and at 5″9 inches tall and a weight of 245 lbs which meant he had a BMI between 35-39.99 (Obese Class 2).

He was on a host of medications for these medical conditions. Willy had some bad habits. One of them was that given the busyness of life, he ate out a lot. Eating at home or bring his own lunch was my first suggestion. After eliminating restaurants for one week only, Willy dropped 6 lbs.

Willy then began my “All In” nutrition plan which consisted of low glycemic index fruits and veggies, low carb and protein.

After just three of the six recommended treatments with the Kegel Throne, Willy said he woke up with an erection. He had not had a morning erection since 2012. He was super excited. Sensation was also starting to return to his genitalia.

When Willy told me his erections returned, he was nearly in tears. He told me how he had felt he lost his manhood and did not have the confidence to date anyone because he had been so embarrassed about his ED. Willy said he only wished he had not lived so long under the shame of ED.

Willy looked great too! He honestly looked like a new man! His colour improved and he appeared to have more energy.

I sent Willy on his way with a new vitality and a spring in his step!

For more information about how things can start looking up for you or your man email me at nursetalk@hotmail.com