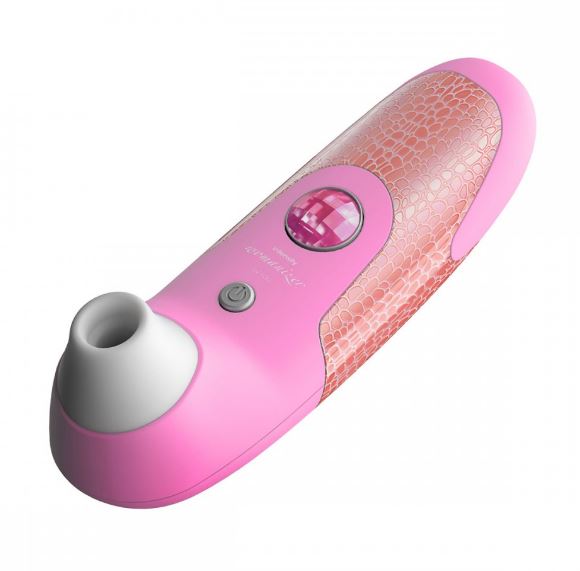 Sophie’s Choices Include a Womanizer

A lifelong runner, Sophie, at the age of 33, was having troubles getting through her daily jogs which not only surprised her, but embarrassed her as well. When she came to see me she said, she had no idea who to talk to about her concern because she thought people would think she was crazy.  She heard me speak about vaginal dryness on the Sunday Night Sex Show on News Talk 980 CKNW and said it gave her a glimmer of hope.

Sophie said she was not even sure I could help her. She was not sexually active and so the idea that her vagina was dry was even more confusing.  She had never had children, but she had just started on the birth control pill because she had recently met someone and wanted to be prepared in case they got intimate.  But she realized with this vaginal dryness she probably could not even have intercourse with him as it would likely be painful. This was cause for further distress.

I explained to Sophie that vaginal health is important for all women whether or not they are sexually active. Women, even in their early 30’s are at risk of vaginal dryness as are those on the oral contraceptive pill. I could understand how this might be stressful to Sophie, especially with a new guy on the horizon, and when I mentioned that stress was another contributing factor to vaginal dryness, Sophie thought she couldn’t win.

When Sophie returned to my office for her follow up visit one month later, she had lots to report. Although she had had sex with her new man, he quickly became her past man. No longer together, she was delighted I had recommended the womanizer because she was able to easily experience orgasms with this device, something that had been a struggle previously.

But she was even more delighted with RepaGyn, the personal moisturizer, which worked like a charm.  I felt that her improved orgasms had something to do with her better vaginal health. She had no idea that it was just as important to moisturize her vagina as it was her face. With her new womanizer, she said she was happy to be running back to the bedroom.