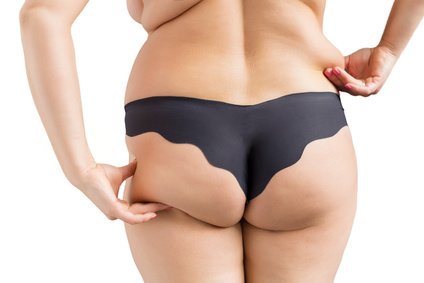 By Maureen McGrathOctober 31, 2016No Comments

Cady presented to my clinical practice because at the age of 60, she was in a sexless marriage. Her snoring sent her husband who had his own sexual health issues to the guest bedroom. She purchased a “snoring candle” which held little hope for cutting out the sawing in her z’s. But she had other issues too.

Cady also had body image issues. With twenty to thirty pounds to lose, her libido was lower than ever. She did not feel good about herself and was uncomfortable getting naked.  She felt she ate healthily however her grande caramel macchiato that she brought into her appointment with me did not go unnoticed.

Cady felt terrible that she had basically imposed celibacy on her husband because of all of her issues. But he had issues too. John her husband had had prostate cancer and was impotent. He doesn’t have to live that way, I told her. She said he had been given a vacuum pump but since they never had sex he didn’t really use it.

I assured Cady there were treatments for all of her issues and explained the risks of someone in a sexless marriage including infidelity.  Cady wasn’t concerned about this at this time in her marriage because the lines of communication had opened up between her and her husband about the importance of sex in a marriage.

We tackled her issues one at a time. Although an aromatherapy candle may help someone to relax, it would be better to have a sleep assessment so she could understand the root cause of her snoring whether it be from obstructive sleep apnea and/or another sleep disorder so she could access proven therapies.

Next up was dealing with her vaginal dryness. I explained the cause was a decrease in estrogen receptors in the vagina and that it was just as important to moisturize her vagina as it was her face. Cady had tried a whole host of lubricants which did not work, felt sticky and were messy.  I explained the difference between a personal moisturizer and lubricants. Lubricants are a band-aid treatment and may work for some women in the moment.

Moisturizers may be a cream, gel, or an ovule. Cady was eager to learn about RepaGyn because it was an ovule and it was far less messy, being absorbed rapidly by the vaginal tissues.  The ingredients such as hyaluronic acid and vitamin E would serve to make her vaginal tissues soft and supple. The tea tree oil would give her a feeling of freshness.

Cady loved the fact that RepaGyn was hormone-free as there was a history of breast cancer in two of her sisters.  She would begin to feel better in a few weeks if she used this nightly for two weeks and then twice per week. With regular use over a two-month period, she should have no fear of painful sex aside from a discomfort many women feel after not having been sexually active for a protracted period of time.