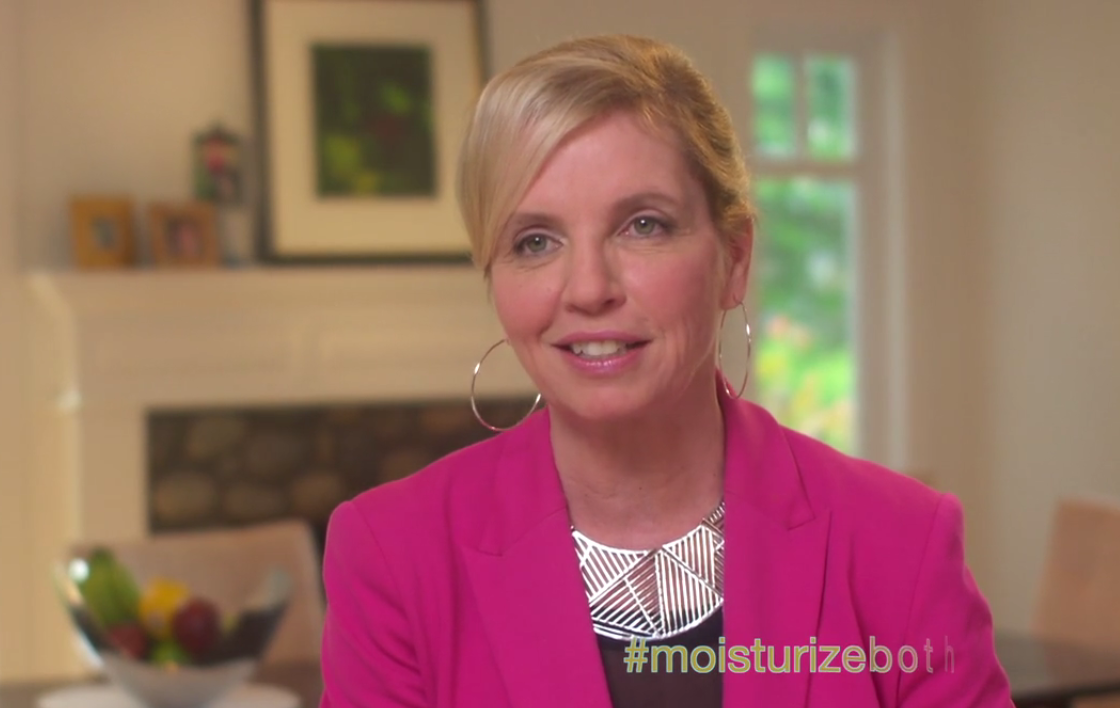 Low sexual desire in women is a very common complaint especially for women who have the lion’s share of housework. Sigh. Many women complain of low sexual desire without realizing or wanting to face reality and sometimes that reality is their approach to life.

Barbara is a forty-five-year-old married mother of three school age children who came to see me at one of the London Drugs stores where I am presently holding Sexual Health Clinics for men and women.  Barbara a full-time accountant was a self described Type A who did everything for everybody. I might call her Type E; she did everything from making their lunches to beds, driving her children to sports in addition to the gardening, lawn mowing and finances.

Barbara was depleted and had a zero balance in her sexual bank account.  To add to this wonder woman whirlwind of a life was the fact that her husband had had an extramarital affair five years prior.  At that time, she thought their sex life was active enough but apparently not. Heartbroken, they did manage to sort their relationship out after a brief separation.  With little or no sexual desire, she realized the importance of sex and wanted to get back to the bedroom. She did say with the wisdom of age; she would not care if her husband had an affair now as she could use a break from his pleas. That is how low her sexual desire had gone.

Many women who are mothers and wives especially the Type A’s feel a drive to do everything because they can do it better, faster and may feel a need to be in charge. They may be doing a tremendous disservice to themselves and their family. Eventually even the highest powered “ever ready” bunny (for everything except sex) peters out. No human being can sustain this kind of service.

In peri-menopausal women (years leading up to menopause) low sexual desire may be related to sexual pain from vaginal dryness but this was not the case for Barbara. Hers was situational and she wanted to make some changes to help to increase her sexual desire balance.

I suggested the following;

With her new found freedom, Barbara will have time and energy to resume a sexual relationship with her husband.  She may even try initiating sex with her husband (guys do love that). Barbara will also need a kick start for her sexual desire so she may want to try Zestra™, a safe, all natural plant based oil that increases sexual desire effortlessly! Barbara needs all the help she can get even if it does come in a pump and she engages her husband to apply it to her clitoris and labia (hello foreplay).

The Zestra Rush™ – begins for most women within 3 to 5 minutes and may last up to 45 minutes.  Zestra works by heightening a woman’s sensitivity to touch – for deep, pleasurable sensations (ooh la la) that begins with genital tingling which will rev things up for that fabulous sexual fulfillment.

Once Barbara resumes sex with her husband she will begin to feel better physically and emotionally!  The scourge of oxytocin released at orgasm, will be so pleasurable it will make her wonder why she did not take real charge of her home life long ago.  Then she can delegate what goes on back to the bedroom and really be in charge of her sex life!

If you are a man or a woman with a sexual health concern, and would like to book a free consultation at one of my upcoming London Drug’s Sexual Health Clinics in  British Columbia the week of March14, 2016 visit my website www.backtothebedroom.ca