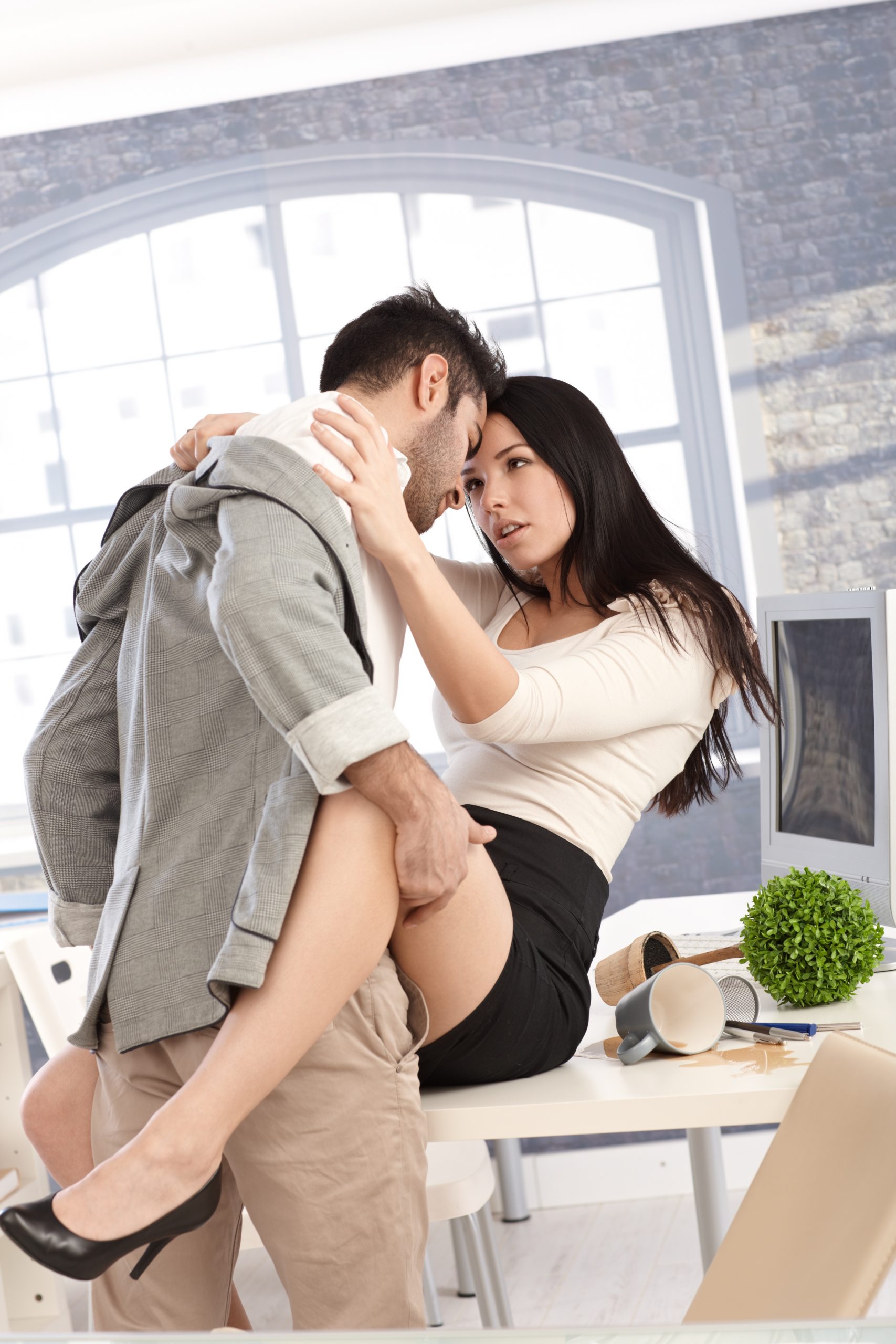 By Maureen McGrathFebruary 27, 2018No Comments

What Eileen didn’t expect when she was expecting was a change in her sexual function after the birth of her baby. Eileen and Edward resumed intimate relations as per the doctor’s order at six weeks postpartum. Although Eileen felt closer than ever to Edward she was surprised that sexually things felt different. Her doctor recommended Kegel exercises but after many weeks, they didn’t help with her lack of sexual sensation.

Eileen emailed me after hearing a segment on my radio show the Sunday Night Health Show with Dr. Bruce Alan an obstetrician and gynecologist. We spoke about those sensitive issues that may occur after a woman has a baby such as physical, psychological and relationship changes.

Women tell Dr. Alan that things have changed sexually after childbirth, it’s not as pleasurable and they’re not as engaged in intercourse anymore which may lead to relationship issues. Dr. Alan explained that after childbirth women experience a combination of tone and tissue changes due to the distention of the vagina during a vaginal delivery which is referred to as vaginal laxity or looseness.

Genevieve, by Viveve is a safe, quick, painless and effective procedure that a woman can have performed in her doctor’s office on her lunch hour. There’s no risks, complications or downtime. By improving sexual sensation with Geneveve by Viveve.com Geneveve women can enjoy intercourse again!

Although a woman does this treatment for herself to make sex more pleasurable, Geneveve by Viveve Geneveve has a significant impact on relationships. Dr. Alan has had tremendous feedback from many women, who’ve told him Geneveve by Viveve has saved their marriages.

Maureen McGrath is a registered nurse, executive director of the Women’s Health Initiative Network raising awareness about vaginal, sexual, uterine and bladder health. She is in clinical practice in North Vancouver. She also hosts the Sunday Night Sex Show on CKNW, is a TEDx Speaker, and author of Sex & Health: Why One Can’t Come Without the Other. Her radio show is a free download on iTunes. Sunday Night Health Show

To learn more about Geneveve by Viveve go to Geneveve