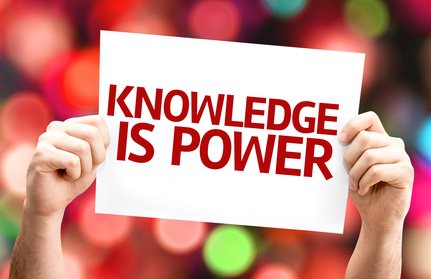 Katie a 53 year old newly divorced woman had recently fallen “in lust” with her co-worker. The two were quite physically attracted to one another and were setting the sheets ablaze fairly soon after meeting. Things were going quite well until suddenly as if it happened out of nowhere, sex became painful because of vaginal dryness.

Katie was terribly embarrassed and worse than that, the vaginal dryness made her feel old, the exact opposite of what her new relationship made her feel; young! She went to see her doctor who did an internal examination and asked her if she had noticed any other vaginal symptoms. Katie had not noticed any burning, itching, watery discharge or post coital bleeding.

Katie’s doctor told her about Gynatrof a hormone-free gel that not only moisturizes the vagina but also can be used as a lubricant during sex while a woman waits for Gynatrof to optimize which takes about two months.

Katie used Gynatrof and actually noticed an improvement in her vaginal health symptoms in about two weeks. She also used the Gynatrof as a lubricant during sex with her new man which gave her more confidence in the bedroom.

The great thing about Gynatrof is that it is approved by Health Canada for vaginal dryness. It also comes with a plunger so that Gynatrof can be inserted into the vagina. It is readily absorbed by the vaginal tissues.

Katie said she had never heard about vaginal dryness which really upset her. She felt strongly, as do I, that women be educated about vaginal health and vaginal dryness/vaginal atrophy in particular. This is one reason that I have set up the Women’s Health Initiative Network (WHIN.ca) a non for profit organization to raise awareness about vaginal and sexual health among others such as uterine fibroids and bladder health. It is a site to empower women about below the belt taboo subjects.

Women should not let vaginal dryness end their sex lives, Katie exclaimed! Katie said she would do her best to share the love not only with her new man but also with her sisters, friends and colleagues. She felt extremely lucky that her doctor was knowledgeable about vaginal health issues and led her in the direction of Gynatrof which is half the price of other options and available at all London Drugs stores.