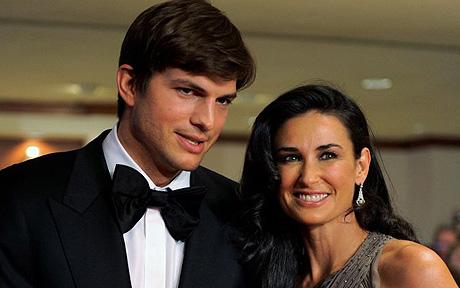 By Maureen McGrathOctober 27, 2015No Comments

Today, Marilyn presented to my office.  She was a 59 year old professional woman who was experiencing a multitude of menopausal symptoms including vaginal dryness, burning, itching, night sweats, hot flashes, memory issues and mood swings. She also noticed that she cried at the drop of a hat, which was unusual for her she said, given her stoic nature.

I said stoicism is left at the menopausal door. No room for that at this time of life, to which she laughed.   Marilyn went on to explain that she no longer had a trusted physician to care for her. As it turns out, she had tried a multitude of therapies from “natural” treatments to herbs and vitamins, none of which worked.  She did not know where to turn next.

She was also upset because she was practically a newlywed as she and Rob had married just five years prior when she had none of these symptoms. When I asked her if she was sexually active, she started to cry. I really felt so bad at this point. Marilyn said she just had no libido and that was lost long before the stoicism disappeared.

She told me how she so loved her husband but seemed to have lost all lust for him; this worried her, in part, because he was fifteen years younger and she thought she might lose him to a younger woman (or another woman) because he loved sex (that makes him different from every other man?).  I secretly smiled because she had managed to scoop up such a young buck, but I quickly realized that it was my job to help her keep him. She was quite right and there was a risk he might cheat, if he were the type.

I explained that estrogen was the hormone regulator of every organ in the body from hair to skin, brain to bowels, heart to vagina and everything in between. When estrogen levels decrease after menopause it is not uncommon for women to experience:

All of these symptoms were impacting Marilyn’s personal and professional life. It was time Marilyn went to see a women’s health doctor who specializes in menopause. She agreed. I could help her with her vaginal dryness issues and to that end suggested that she use a personal moisturizer such as Gynatrof®, which is a hormone-free gel available over the counter and approved by the Society of Obstetricians and Gynaecologist of Canada for the condition of Vaginal Atrophy. It is a good place to begin given the dryness, burning and itching she was experiencing.

Hot Flash in the City is an educational, entertaining evening aimed at helping women (and men!) understand hormones, menopause, sexual health and the impact on intimacy and relationships.

For more information about the events go to: EventBrite.ca/HotFlashInTheCity