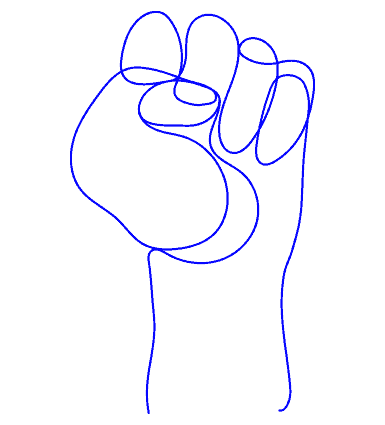 Leaking? A New Device For Men!

By Maureen McGrathJuly 1, 2021No Comments

Doctors do make every effort to educate men about the risk of complications from prostate cancer treatment such as erectile dysfunction and urinary incontinence. That said, men hear the “C” word and understandably are focused on surviving a prostate cancer diagnosis.

After all, they have survived cancer! But then reality strikes and the leaks are much more than men realize especially when their lives change. Prostate cancer often strikes during the middle years for men, the years when men may have just retired, are still very physically active and/or in a relationship. But urinary incontinence can get in the way of it all.

Urinary incontinence may lead to isolation, loneliness, the need to wear diapers and depression! Not only will it affect quality of life, It may impact a man’s dignity and self esteem. And the most common type after prostate cancer treatment is Stress Urinary Incontinence (SUI) which is leakage of urine that occurs with physical activity that increases abdominal pressure such as coughing, sneezing, laughing, or exercise so it may impact a man’s golf game or other activities.

David was diagnosed with Prostate Cancer fifteen years ago. So I invited him to be a guest on the Sunday Night Health Show to share his story. At the time of his diagnosis, he was a healthy 60 year old who was gainfully employed and very physically active: daily walks, inline & ice skating.

Under the care of his urologist Dr. Richard Casey, David decided to undergo a Radical Prostatectomy and he was cured of prostate cancer. That’s the good news. The bad news is that David suffered with Stress Urinary Incontinence for two years and resorted to using pads.

The pads weren’t always effective and they would often leak in social situations. He found this to be embarrassing and frustrating. He tried many conservative measures but the spigot just never seemed to turn off.

He was referred to a urologist who specializes in urinary incontinence. After examination, David was offered several treatment options and ultimately chose an implantable balloon device that was considered less invasive to other options available at that time.

The balloons were implanted in the Fall 2008. The device caused David to experience discomfort and was not effective in stopping his leaks. He underwent removal of this device in 2014.

David was persistent and in late 2014, he enrolled in a clinical trial for the Contino device. The Contino device is a discreet and convenient urethral insert solution. Although his participation in the trial finished in 2015, he has continued to use the Contino device because as he puts it, “it works and I’ve got my life back. Furthermore there are no side effects.

David is back to living life again without the worry of bladder leaks or pads. It took a long time but says it was well worth the wait. Are you experiencing stress urinary incontinence after prostate surgery? Suffer no more! You don’t have to wait as long as David did for effective treatment. To learn more about Contino, go to MyContino.com to see if it is right for you.

To hear more stores like David’s, tune into the Sunday Night Health Show at 8 pm PT.

Maureen McGrath is a Registered Nurse and Nurse Continence Advisor who hosts the Sunday Night Health Show a live listener-call in radio show on Sundays from 8-10 pm PT on the Corus Radio Network in Canada. The show can also be heard on google play, iTunes and Spotify.