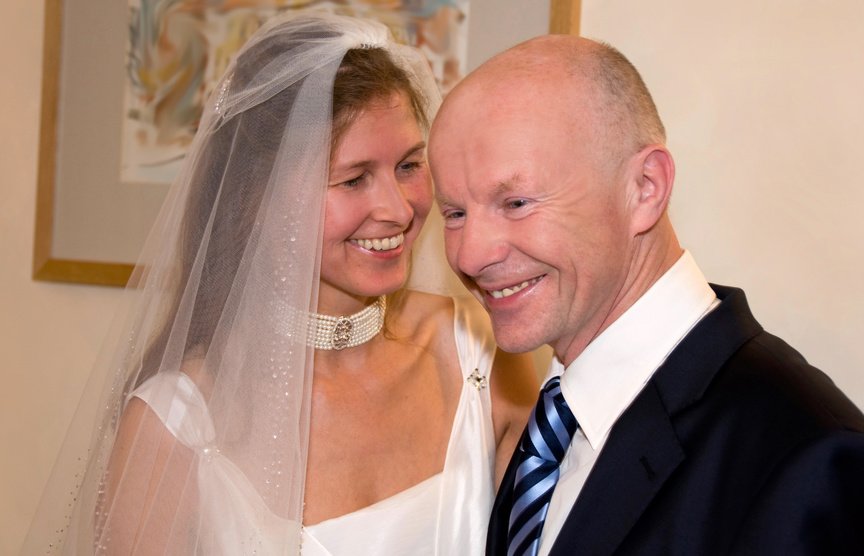 By Maureen McGrathJune 14, 2016No Comments

At fifty-eight years of age, Colleen was getting ready for her first marriage that was to take place at her local parish church in two months.  Colleen had many reasons to be anxious about her upcoming nuptials. Colleen was what the CDC refers to as a “late in life” virgin.

According to the Center for Disease Control, the average age that people lose their virginity (defined as sexual intercourse) is 17.1 years for both men and women. It drops to 0.3 percent for individuals age 40-44. It is quite uncommon to find post-menopausal women who are virgins.  Not only was Colleen a virgin but her fiancé was as well.

Colleen had never had penetrative sex, ever. She had been involved with men in the past and cuddling and fondling were as as far as she had ever gone. Her religious beliefs were integral in keeping her pure for her husband. She wanted a full on traditional wedding complete with white dress! She also planned on having sex on her wedding night!  Most brides do not have sex on their wedding nights but Colleen did not want to be part of that statistic. A benefit of saving yourself for your husband, perhaps.

That was not the only thing that was cause for concern for this bride. Colleen was also post-menopausal and was experiencing vaginal dryness. Colleen was extremely nervous that not only would sex be painful with her future husband but that there might be bleeding. Colleen had recently noticed small amounts of blood on the tissue when she wiped herself after voiding.

She was very upset also because she had gone to her doctor who told her that her worries were silly and that all she needed to do was to go to a sex shop and buy some lube. This embarrassed Colleen ever further and did not help her at all.

After congratulating Colleen for her upcoming wedding, I realized it was clear that this late in life bride also needed some late in life vaginal health education.  I explained to Colleen that estrogen is the hormone regulator of the vagina and that once estrogen decreases in the urogenital tract, a woman may experience symptoms like vaginal dryness and a bit of light bleeding because the tissues are dry and may crack leading to the bleeding.  I also explained to her that she is likely to experience this light bleeding after sex as well especially if she does not treat it.

Colleen found comfort in the knowledge that upwards of 80% o women experience vaginal dryness and it may occur at any time during a woman’s reproductive life and beyond. I told her vaginal health was important and it was just as important to moisturize her vagina as it was her face. In fact because the vaginal tissues were mucous membranes, they were more likely to respond to moisturization.

I suggested Colleen try Repagyn an ovule which contains Vitamin E and Hyaluronic Acid to repair tissues is inserted into the vagina nightly for eight days and then two to three times weekly. Repagyn optimizes within two months. Catherine breathed a sigh of relief as that was the exact time that she would be getting married and if she started on the Repagyn today, she her vaginal dryness would be treated by the time she walked down the aisle.

Colleen also needed some education on relaxation techniques as she was worried she would not “do it” right. I explained that there is no right way to do it and that she and her new husband would learn together. Getting to know each other intimately and learn what pleases one another would be part of the fun.  The more they planned on getting back to the bedroom, the better at it they would be.