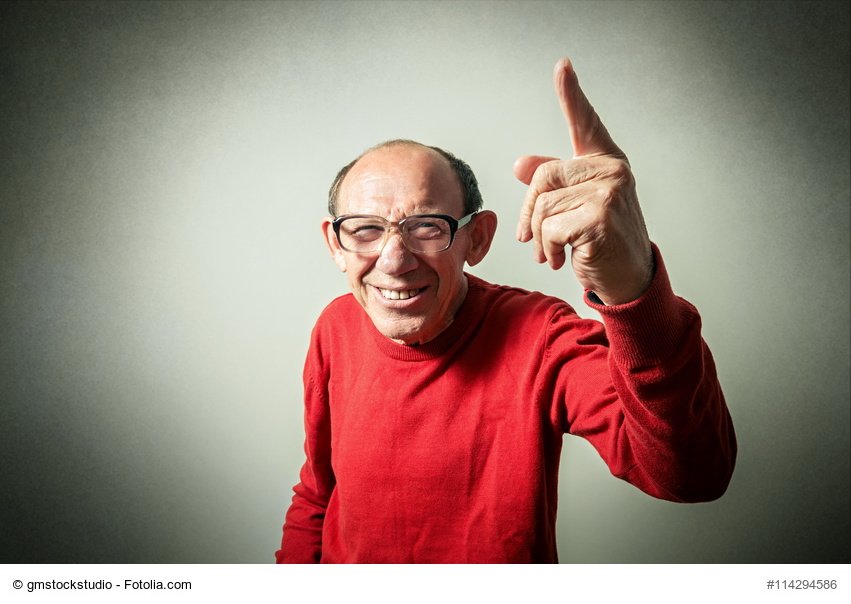 Ladies, Don’t Wait Til You’re Dead To Learn About Gynatrof For Vaginal Dryness!

At ninety-two years young, Henry emailed me and said he was a regular listener to my radio show the Sunday Night Sex Show on News Talk 980 CKNW. I smiled to myself when he penned in his email that he had heard me say on a number of occasions on the air that I had heard it all when it came to sex, but he believed he may be an exception!

He said he did NOT have erectile dysfunction (despite a history of prostate cancer) nor did he have low libido and was sexually active as he had a sex partner. Wow! At ninety-two that is a pretty good sexual health report.

So what was the problem I thought. I read on.

What Henry noticed was that he required more and more sexual stimulation to reach orgasm or be able to ejaculate. What he said next was most interesting. He told me that his wonderful wife of close to seventy years had passed the year before. Their sexual relationship had ended at her menopause because of vaginal dryness. After having lived in a sexless marriage for ten years, he met another woman who has been his sex partner for thirty years.

Henry said the fact that his wife never got help for her vaginal dryness prompted him to seek help. He didn’t want to suffer the same fate with his sex partner because this delayed ejaculation was less than sexually satisfying for both of them. He loved sex and had many years left. A life without sex is just not worth living, he wrote.

I was happy that Henry was seeking help for this medical condition called “delayed ejaculation” or impaired ejaculation whereby an extended period of sexual stimulation is required for a man to reach orgasm and release semen from his penis (ejaculate). Some men with delayed ejaculation are unable to ejaculate at all. This occurs in men as they age, when on certain medications and/or have had a history of a TURP. Henry had all three risk factors. I could help Henry but I could not help his late wife which made me sad.

Henry’s intimate relationship with his wife had ended so abruptly and this didn’t need to happen. He obviously cared for her. I couldn’t help but think if Henry’s wonderful wife had had the help of Gynatrof, things may have been different. Not being able to have sex is one of a woman’s greatest losses in life.

Gynatrof is a hormone-free personal moisturizer with hyaluronic acid and Vitamin E that helps to heal vaginal tissues and restore a women’s natural lubrication and her sex life. Gynatrof is available at London Drugs, Shoppers Drug Mart and other retailers across Canada which is great because it is readily available for women who want to get back to the bedroom and still can.