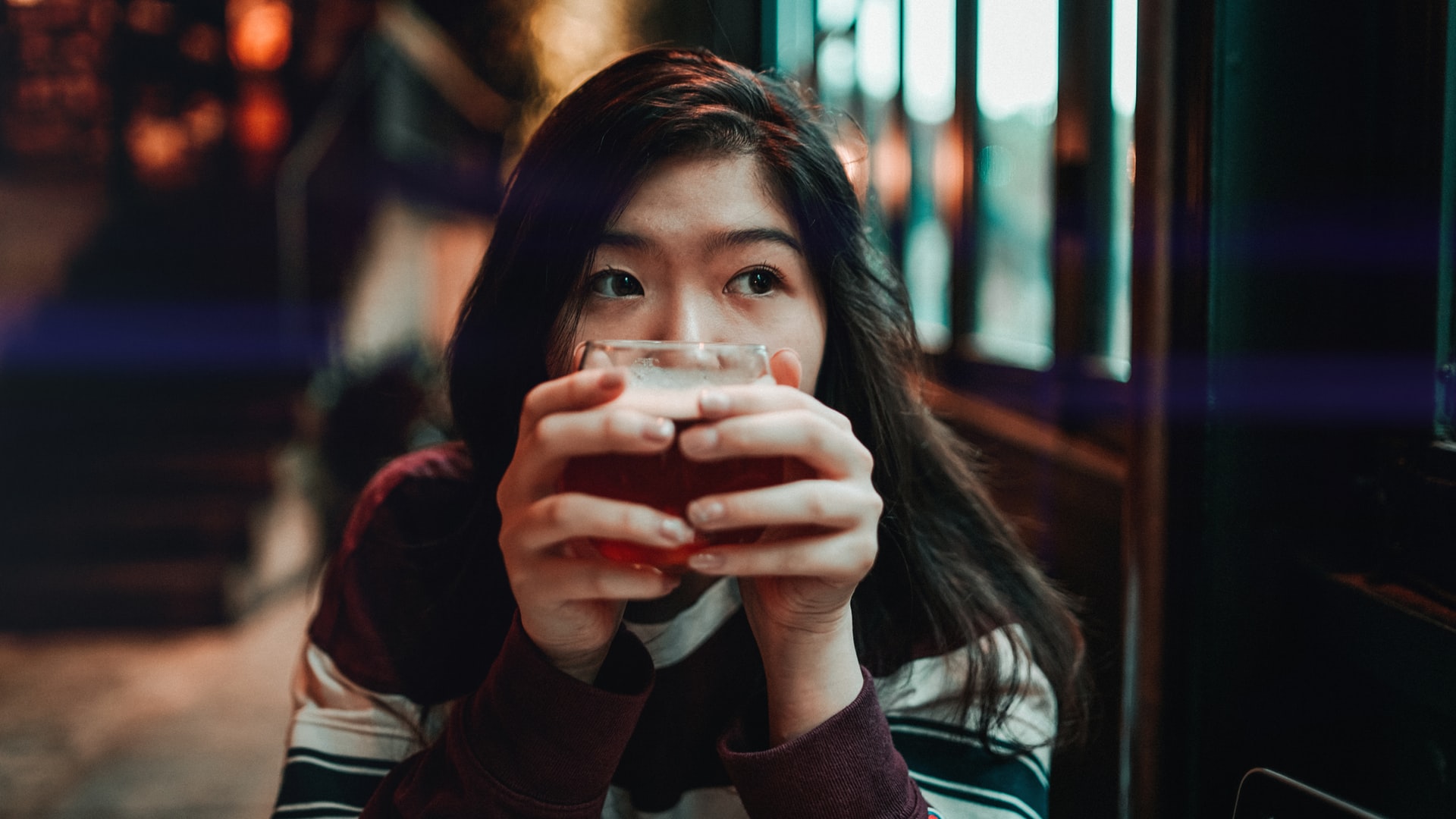 I grapple with what this actually means. We need it. But what difference will it make?

We have so much to conquer. From Access to Education to Pay Equity, Childcare, healthcare, politics, business, imbalance of power and above all else abusive relationships. But there’s something else; compassion.

Some national studies show that up to 70 per cent of women have experienced physical and/or sexual violence from an intimate partner in their lifetime.

Men who witnessed their fathers using violence against their mothers, and violence at home as children are more likely to report perpetrating intimate partner violence in their adult relationships.

I think of a patient in my office. He grew up with violence and he thought it was normal. Whenever his mother made a mistake his father berated her and smacked her.

At 13 years of age, this patient was invited as a child to go on a vacation with his friend’s family. When the mother of that family made a mistake on the driving directions, the father simply said, that’s ok we’ll just arrive at the lake a bit later.

My patient turned to his friend and asked, “why didn’t your father punish your mother when she made a mistake? He’d realized at 13 that his normal may not be the norm.

We teach women they are not safe in the world or that abuse is their fault. What did you do to upset him? No short skirts. Were you drinking? Well, that’s why he raped you.

Legal cases are tossed out and judges give visitation and custody to men who’ve abused their wives in the past. Men who’ve banged their heads against the wall, beaten them to a pulp or stuffed a rat into their mouth.

We as women judge other women.

That would never happen to you, or so you claim. The truth is abuse knows no bounds. There is no discrimination. Smart, happy, poor, wealthy, brilliant, funny, intelligent, soft, kind, tough, strong, introverted, extroverted, famous, Asian, Caucasian, African American, South Asian, and Indigenous powerful women can find themselves in abusive relationships.

The other common denominator is the amount of shame these women feel. Shame is bred from secrets. Many women keep their abuse secret from family, friends and co-workers.

They are afraid of being judged. And yes, judge women in abusive relationships when we ask, “Why won’t she just leave?” Shame on all of us.

She doesn’t leave because she has nowhere to go, is short on finances, is worried about her feeding her children, removing them from their school and/or have nowhere to go. She may or may not realize the most dangerous time for a woman in an abusive relationship is when she leaves.

To fully support a woman in an abusive situation, one must understand her situation.

When I began my year long #BreakTheSilence Campaign to educate women about signs of abuse in relationships, I never expected to hear from the many women who reached out about their past and/or present experiences.

What I have learned is that it’s tremendously difficult to leave an abusive relationship. This was her Prince Charming. He completed her. She loved him because she is real and authentic. He on the other hand is another story.

Yes, a story. One he likely made up. He creates a person that is oh so charming. Someone who had suffered as a child and therefore is so sweet, compassionate and…….evil. Everyone loves him at the party. They don’t see that afterward he’s dragged her to the car by her hair.

We also ask, “Why did you marry him in the first place?” Maybe she ignored the signs, not fully grasping the consequences. Hindsight is 20/20.

No judgment. Denial is a drug. There’s a societal pressure to marry, have the white picket fence and kids. Our biological clocks tick. Along comes Prince Charming…..or so she thinks.

She probably missed this love bombing. They were soul mates. He showed her unreal love and affection. Focus is on “unreal.” The relationship moves quickly. She’s everything he’s ever wanted. They belong together. He was just so charming.

He’s charming alright and it’s so addictive. Now that she’s addicted, it’s time to devalue her. This comes in the form of control where he slowly beats aways at her self-esteem. She’s confused. He tells her what to wear or eat or where to go. He controls her finances. She comes to depend on him. She desperately wants it to go back to the way it was. Impossible but she doesn’t realize that because that wasn’t real.

She thinks she loves him but in actual fact, it may be a trauma bond.

I have come to realize the power of the “Trauma Bond.” Trauma bonding occurs in the face of persistent repetitive cycles of abuse where the intermittent reinforcement of reward and punishment by the abuser creates a powerful emotional bond that the victim is resistant to change.

So please if you are one of the lucky women who has never been abused, show your support to the other women who have. Don’t ask the questions, why doesn’t she just leave. And don’t ever blame her. It’s never her fault.

Be supportive, show your concern and understanding but remain confident in that one day hopefully your sister, daughter, mother, friend, neighbour, cousin, aunt and/or colleague will make the right choice.

Hopefully before she is “love bombed” into a trauma bond.

Maureen McGrath RN is in clinical practice where she has heard countless stories about violence against women. She hosts the Sunday Night Health Show on the Corus Radio Network. https://globalnews.ca/bc/program/sunday-night-health-show

Maureen has committed to one year of her #BreakTheSilence Campaign; educational tips, blogs, tweets or posts on violence against women. Today is day #24.