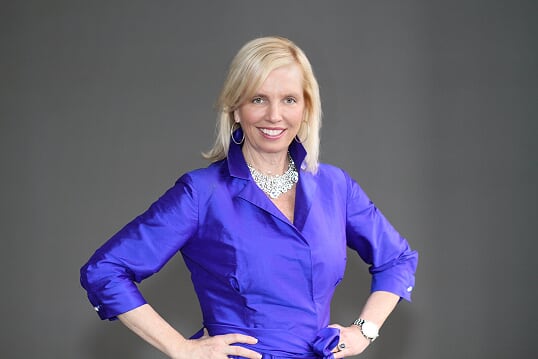 I Was Called A Feminist Bitch on Facebook and Survived.

By Maureen McGrathDecember 23, 2019No Comments

I touched a few male nerves when I posted an article on mental toughness and how Nancy Pelosi is showing women how to age fearlessly and ferociously.

For the most part, men and women liked and shared my Facebook post. Of course there are always outliers. People who don’t get it. I did say, politics aside, you gotta hand it to the woman.

One old white guy posted, “Poor role model!!!…her body has more plastic and silicone than a Barbie doll. She can’t function without her alcohol fix.” Yawn.

Another old white guy in a tux (seriously) posted about her teeth. Ignorance.

And another guy called me a feminist bitch. Actually the pre-requisite his opinion was so vulgar, it’s not to be repeated.

I could have gotten upset. Blocked him perhaps. But he doesn’t scare me. I won’t give him my power.

So instead, I checked him out on Facebook. There he was in a post worthy of a Hallmark Christmas card, at a ski hill with his two boys about ages 10 and 12. Notably, there was no woman in the picture. No surprise. I can only assume.

I know what Nancy Pelosi would have thought of his comment; ridiculous and really sick. His boys would have thought the same, although likely too afraid to say. They’d have been embarrassed for sure. What kid at that age wouldn’t be? Eye roll.

But his boys are in training. Training to hate women. He has surely demonstrated this disdain in the past. I am not the first or only one. He absolutely has spouted his thoughts about powerful women or women in politics or women in general automatically shutting down any free will or thoughts his boys might have to the contrary.

Why couldn’t a woman be President, Dad?

Because women are not equal to men, son. Because feminine means “less than.” Because women are bitches. And you can rape them. Because she owes you her body. Oh and her body is not her own. There’s only one way to be a man and we call that toxic masculinity. And real men don’t cry.

But let’s just for a moment (God forbid) say this “father of the year” had a daughter. He would likely want to kill anyone who would harm her, right? He’s the man. He’s going to protect his princess. What he may not realize is that his worry is real. It’s not about him and his gigantic ego. Gasp! Clutch your pearls. It’s about his little girl.

I suppose I am a feminist bitch, but he’s a lousy father.