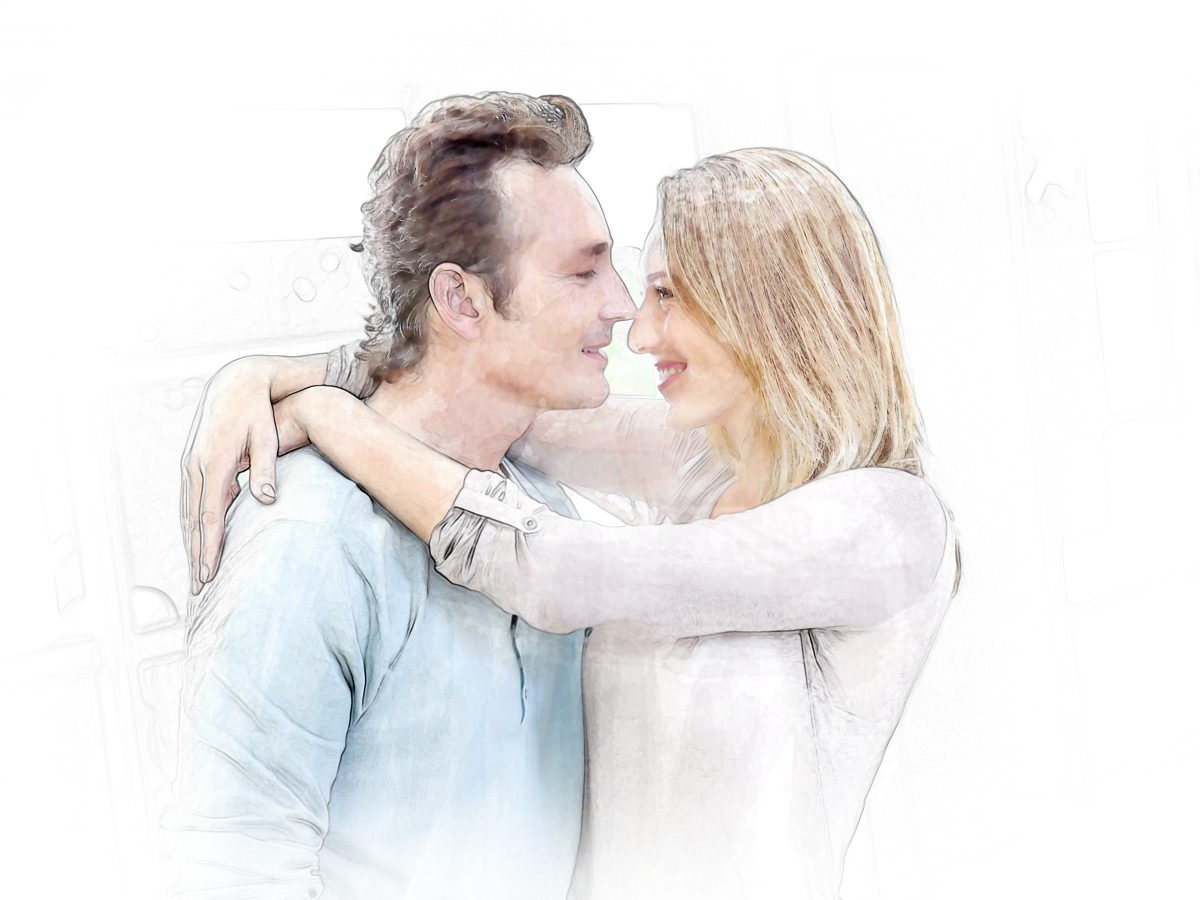 How to Put The “Fun” Back Into Sexual Dysfunction

Fed up with men seemingly only wanting sex on the online dating sites, my patient Francie changed her online profile to “professional thirty-something woman interested only in sex.” Hundreds of men eager to oblige responded and her nights were spent perusing would be “sex god” and “stud master” profiles.

Francie found John a forty-year old engineer quite intriguing. They met at a coffee shop, connected on many levels and began dating. An avid cyclist they biked, hiked and kayaked together. There was one problem. John was disinterested in sex. Cuddling and kissing was fine, but it ended there. When she caressed John and massaged his penis, she was dumbfounded that there was no physical response. She was very attracted to John and desperate to perform oral sex on him but his penis did not respond to her efforts. Not only was he unable to get it up, he withdrew from her sexual advances. The irony was that this guy answered an ad for a woman seeking sex. What was up?

Francie was confused and frustrated at this curveball because she was happy with this new relationship but unhappy with their sex life, which was pretty much non-existent. Francie presented to my office, told me her story and then starting firing questions about her new man, who did not come with her.

First of all, I thought Francie’s approach to online dating was brilliant. She had her pick of a number of men. What guy isn’t going to answer an ad from an attractive woman who only wanted sex? Responding alone validated their manhood. The truth was that Francie wanted a relationship but sex was important to her as well. It was ironic that the chosen guy wasn’t putting out because he could not get it up.

An erection is a complex coordination of the brain, nerves, hormones, muscles, and circulatory system collaborating to fill the penile tissue with blood. Erectile dysfunction (ED) is the inability to attain and maintain an erection adequate for penetrative sex.

I then asked Francie if she thought her new man might be depressed as this is not an uncommon cause of ED either. Happy in his job and thoroughly engaged in life, she had no reason to believe him to be stressed or depressed. He slept well and was always up in the morning to face the day. He just couldn’t “get it up” to face her.

It is important that the cause of ED is established so that men can get appropriate treatment. Lifestyle changes may help some men but according to Francie, John exercised routinely, ate well, limited his alcohol and did not use recreational drugs. Some men may benefit from PDE5 inhibitor medication like Viagra, Levitra and Cialis but John said he was against this medication because of the side effects like headache, nasal congestion and heart palpitations.

I was straight up with Francie suggesting she have John speak to his doctor who likely would perform a physical exam and order some laboratory tests like a blood sugar and testosterone level. It may be worthwhile for him to go to a urologist; a doctor who specializes in male and female urinary tract and reproductive problems.

I had recently read an article about called SONICWAVE™ Therapy  available at the FullMast Clinic and thought this may be of benefit to John and ultimately Francie.

SONIC WAVE™ Therapy includes various forms of physical wave including high frequency vibrations that stimulate the pudendal nerve and “low intensity extracorporeal shock wave therapy” (LI-ESWT) that stimulates the regeneration of cells, increasing blood flow to the penis. I thought SONICWAVE™ Therapy might be an option for John given the fact that he was against medication.   SONICWAVE™ Therapy is a nice alternative to PDE5 medications like Viagra, Levitra and Cialis, as it is side effect free. It is a non-drug, non-surgical treatment that helps solve erectile problems without adverse side effects.

Shockingly (pun intended) John took (my) Francie’s advice. He went to his doctor and was given a clean bill of health. He then went off to the FullMast Clinic where he had the SONIC WAVE™ Therapy which was very effective. He was totally shocked himself that he is now experiencing erections reminiscent of his adolescent life and I am happy to report that Francie and John are “getting it on.”

There is no shame in treating ED. In fact, treating it may put the “fun” back in sexual dysfunction. Sex is important in an intimate relationship especially when one of the couple wants to have sex. Diagnosis is key and it is important to work with your doctor to make treatment decisions that are right for you so you can get Back To The Bedroom back to the bedroom and up your sexual performance!