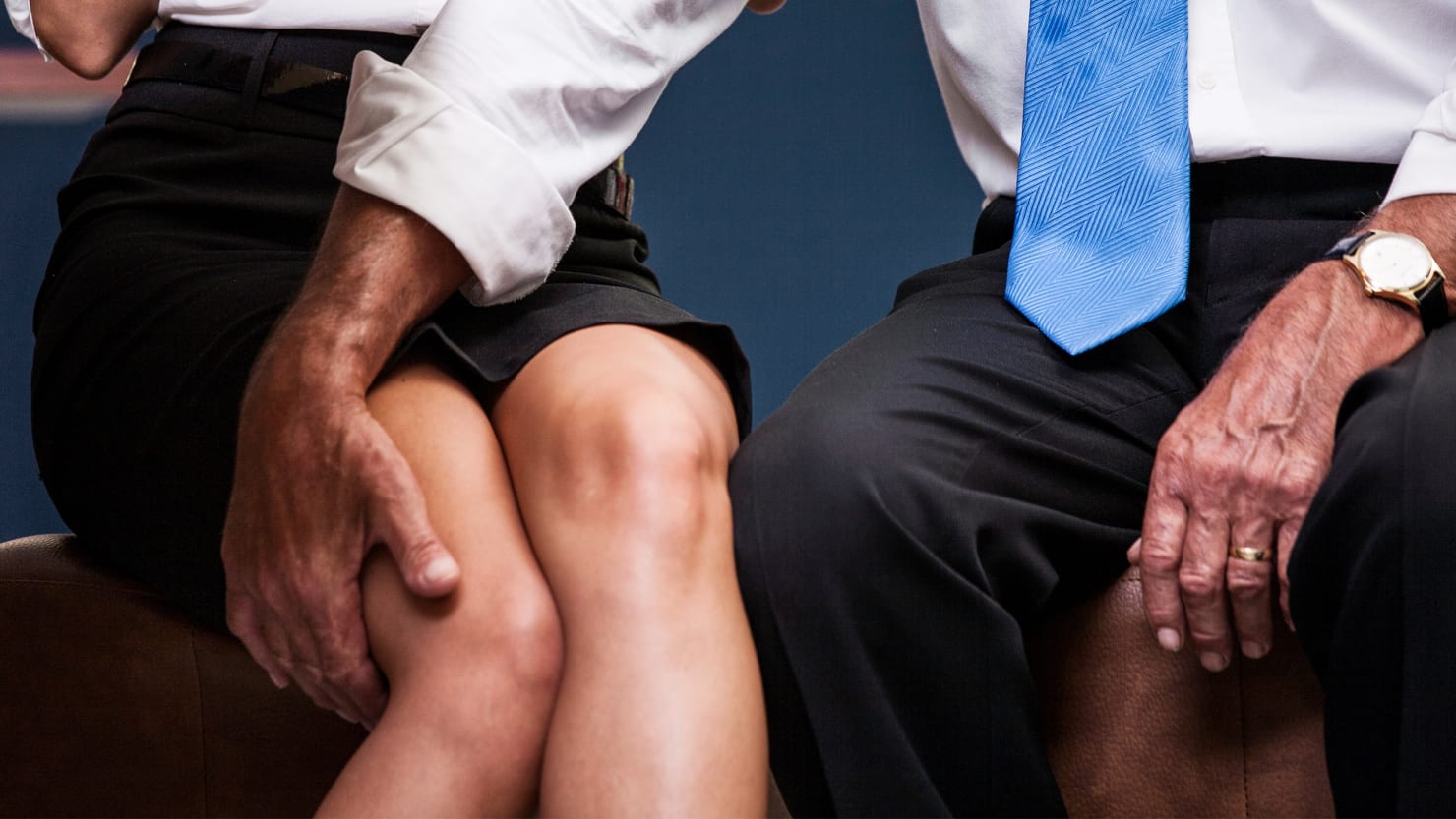 The Harvey Weinstein Sex Show That Became A Horror Movie!

It certainly wasn’t a scene from a movie, but if it was it would have been a horror show. Movie mogul, democratic party big money guy wages war on unsuspecting, vulnerable young women at a time when they’re desperately trying to launch their careers competing against beauty and brains. Harvey Weinstein’s indispicable behaviour pattern over many decades is both shocking and appalling.

This societal malignancy of sexual harassment and workplace bullying, a common occurrence across every organization is difficult to understand. The good news is that these disgusting events ignited a firestorm in women and they began to speak up about their own situations. Most women have at least one. Hashtags like #MeToo and #MyHarveyWeinstein are pepper spraying the internet. And Harvey Weinstein never realized that Karma is actually….a woman. And Hell hath NO fury like a woman’s scorn. Some men are now denouncing this behaviour but quite frankly guys it’s too little and far too late.

But one might ask why don’t women speak out about this soul and often career destroying behaviour? Worse, why do so few people who witness this behaviour fail to speak out or defend a target of a sexual harasser or bully? Fear. Fear all around. Fear that it was in their head for women (in part because we’ve been told we have hysteria for centuries). Fear that it would be perceived by others as their own fault because they had a drink or were dressed provocatively.

Those who witness sexual harassment or workplace bullying remain mum too. They’re also scared. They don’t want to lose their jobs. They may have been unemployed for a protracted period of time and fear job loss. Take Anna, a two bit scientist at a startup company, she was unemployed for three years when the rates of unemployment were at an all time low. How depressing is that? PhD and no job.

So when one of those startup companies was looking for a “scientist”, she finally landed a job. She was hired because of her vulnerability because the head of the company was a narcissist. He thought he could abuse her and thought she would never call him on his abusive behaviour. He was right about one thing.

She witnessed many incidents of targeted workplace bullying and sexual harassment. However, early on, she got across to her boss that he was never to treat her the way he treated other women and he didn’t. Why? She wielded some power. She learned her boss, a closeted gay man was having an affair with a well-known male politician. His out of work life consisted of cocaine fuelled addiction, depression, despair and men having sex with men.

She also knew the secrets of the science or lack thereof at this company and the promises to those who’d invested millions. Nothing there. According to her, his “solve a global problem” solution was a farce. It didn’t work and she let him know it. Her job was safe. She held the power. As for abuse of the other women? Anna, mother of three young daughters, turned a blind eye.

Women are treated unfairly so often by men in the workplace. We are paid less and passed over for promotions, mansplained to and manipulated for sexual favours. Working in and outside of the home is often not too easy.

Unfortunately as the target of a sexual harasser or a workplace bully, without the support of colleagues, women are unarmed. They have no idea what to do and think there is nothing they can do. They blame themselves, try harder, become stressed may experience anxiety, heart palpitations, weight loss and sleep disruption. Many women suffer the effects of Post Traumatic Stress Disorder much like victims of war after they’ve been sexually assaulted, harassed, or bullied in the workplace.

There are some important things women can do to deal with this.

Here are my suggestions:

1. Document any quid pro quo behaviour by your abuser, i.e. sexual favours in exchange for a promotion or job.

2. Document date, time, place and any witnesses of behaviour

3. Document in a notebook not on your computer and keep it in a safe place.

5. Report the harassment at work, in writing. If you had a conversation about it, follow up with an email.

7. Hire an employment lawyer. They will often not charge you until a settlement is reached.

Unfortunately, settlements silence women but if a company has enough of them to pay out, then the culture may begin to change. There are times when a job isn’t worth one’s soul and the only real option may be to leave the company, soul intact.

Maureen McGrath is an expert on workplace bullying and sexual harassment, a sexpert, women’s health expert and hosts the CKNW Sunday Night Sex Show . Maureen’s TEDx Talk on No Sex Marriage: Masturbation, Loneliness, Cheating and Shame has had close to 6 million views in one year. Sexless marriage is a thing. Maureen is the creator of the blog 50ShadesofPink.ca and has a clinical practice in North Vancouver, British Columbia where she helps many couples in sexless marriages. Maureen is also available for SKYPE consults. Contact her at her website: Back To The Bedroom For more information about Mona Lisa Touch a new novel hormone-free therapy for vaginal dryness, painful sex, low sexual desire and urinary incontinence visit Mona Lisa Touch.