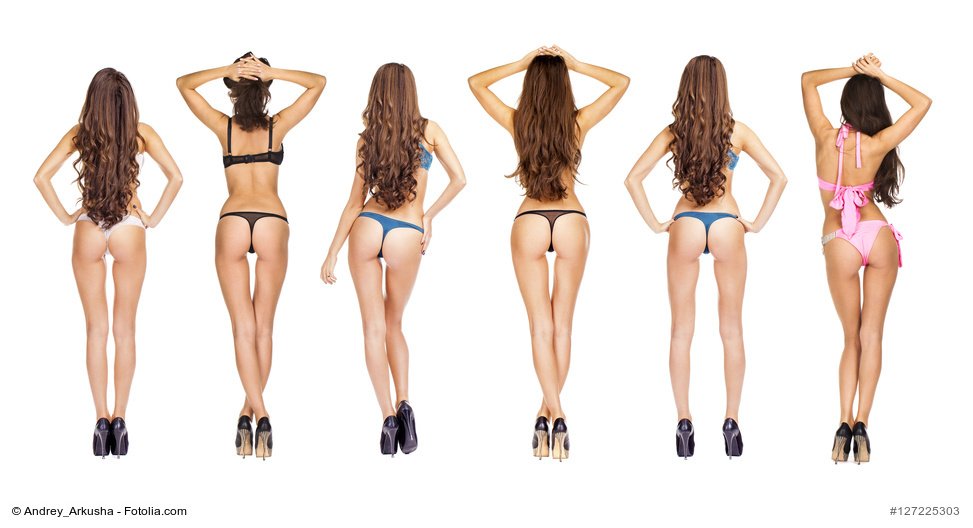 By Maureen McGrathFebruary 3, 2017No Comments

They chatted back and forth through email, texting and onto sexting. The sexting gave rise to arousal which is why it is so dangerous for people contemplating infidelity. They sexted well into the night while their respective partners slept, suspecting nothing.

After two months of sexting, it was time to meet. But, there was only one problem. His wife caught him sexting and was furious with him. Apparently this was not his first offence and cheating was what ended his first marriage. His second wife thought things would be different with her as most second wives do.  The first wives know better. He ceased all communication with his “hot” fantasy female until……

A few months went by and one day when he least expected it,  he saw his “hot” lady walking down the street from his office window. He texted her with a simple, “hey.” He could see her smile as she read his text.  She texted back and the two began their clandestine communication once again. They both wanted to meet each other desperately as it turned out.

The couple met at a hotel bar nearby. She was nervously excited. She was very attracted to his photo, could tell he was a gentle soul with a keen sense of humour and had a way with words. She wanted her way with him.

Until this time, he felt she was chimerical. But now, here she was in the flesh and the sexual chemistry was sizzling. A drink. A touch. The first kiss and then the passion exploded. They managed to find a secret spot in a hidden hallway off the hotel lobby, where they ripped each other’s clothes off and made love. The excitement had been building and was now exploding. This only increased the heat.

But hey bottoms up if it is!