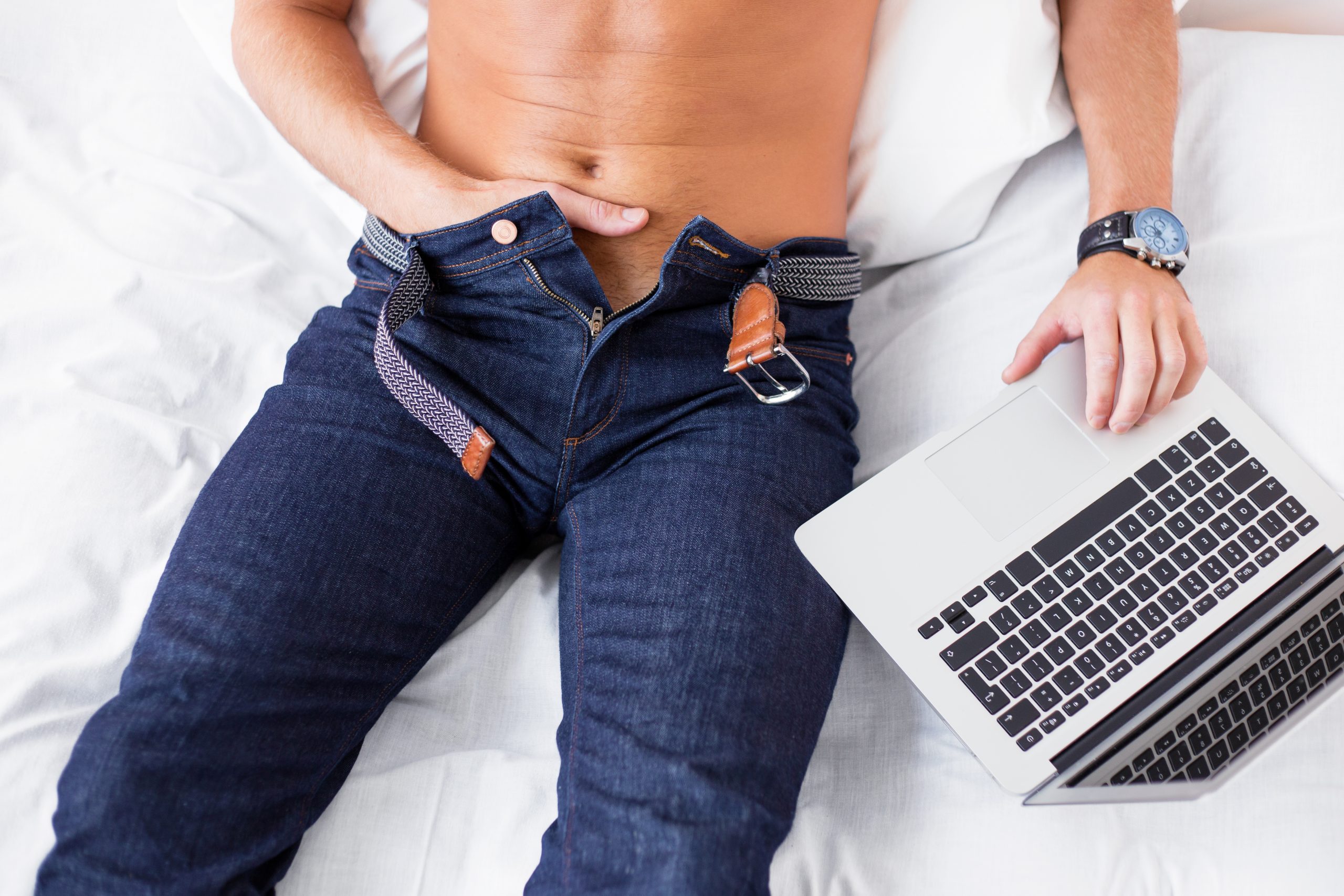 By Maureen McGrathSeptember 23, 2017No Comments

We need to look further into this upward trend of a rising problem in marriage today. Trends in my clinical practice happen too (like the time where one stay-at-home mom after another paraded in to confess their extra-marital affairs). Recently I’ve noticed an escalation of a different persuasion; the number of married men coming alone to my clinical practice to talk about their troubled marriages.

There’s often a disconnect, a desire discrepancy. The wives in these unhappy marriages are on the hunt for marital mattresses that come with a fence down the middle, a trap door or a wall. We know how well walls work. Hello Mr. Trump. No one gets in. The men are on the hunt to seek happiness and pleasure. Hence, he comes alone to therapy to discuss his marital mess. And many of these marriages are a mess.

This is the opposite of what one would expect. Women are the ones who typically seek health care for the family. However, sexuality is not perceived as health or care. But I beg to differ. Emotional, physical, relational and sexual health are all so important in the welfare of an individual, couple or family. Love one another is often my best advice.

The unhappily married men who present to my clinical practice are ready to blow their heads off (pardon the pun). They are confused, frustrated and worried. They have children, mortgages and in-laws. They want the best for their children and worry about the opinions of their parents. These men are one half of those “perfect couples” who work long hours, live on tree-lined streets, belong to the best country clubs and engage in community activities. Yet they feel alone. Unless of course, they’re not. Read on.

Many of these men have dealt with their marital unhappiness and often non-existent or dissatisfying sex lives by drinking, drugging or dancing with danger. Yes, they’ve sought solace in the arms of a welcoming woman who “gets them.” Sounds great, guys right? Only until these women put pressure on them to leave their wives, families, country clubs and friends, haunted by the tick tock of their biological clock. Another baby? That’s often the wake up call they needed to deal with the mess in their marital bed.

“What will a therapist say that my mother won’t,” is the battle cry of many miserably married women. Ahem. A lot. A mother-in-law has no business in between the sheets. So the husbands come alone. (pun intended). These men want to save their marriages or at least try. And it’s hard for them.

Men are often not taught about feelings. Feelings are for fairies. Man up. Don’t cry. You the man. But they’re so often not the man. Raised as protector and provider, they rapidly lose any sense of healthy power when the pants are worn and never taken off by their respective wives. These men are in pain. Their dreams have become nightmares. Hence their despair after years of problems percolating inside.

There is value in men coming by themselves. To my clinical practice, that is. They learn they’re not actually alone. These issues are common. Plus aside from the release coming alone provides, it may be the first time they can share their story, thoughts, ideas and feelings in a safe, private and confidential place. They also learn that they cannot blame their troubles exclusively on their wives. They learn the role they play in their acrimonious marriages.

Therapy is a gift you give to yourself. When we share our feelings, we release the pain. Yes, I’ve seen real men cry. And crying is cathartic. And’s it’s ok. Men begin to heal. So he comes back to my clinical practice and often the marriage. Oh sure, it’s fine that men come alone but I stand firm, it’s always better when couples come together.

Maureen McGrath is a sexpert, women’s health expert and hosts the CKNW Sunday Night Sex Show . Maureen’s TEDx Talk on No Sex Marriage: Masturbation, Loneliness, Cheating and Shame has had close to 6 million views in one year. Sexless marriage is a thing. Maureen is the creator of the blog 50ShadesofPink.ca and has a clinical practice in North Vancouver, British Columbia where she helps many couples in sexless marriages. Maureen is also available for SKYPE consults. Contact her at her website: Back To The Bedroom For more information about Mona Lisa Touch a new novel hormone-free therapy for vaginal dryness, painful sex, low sexual desire and urinary incontinence visit Mona Lisa Touch.