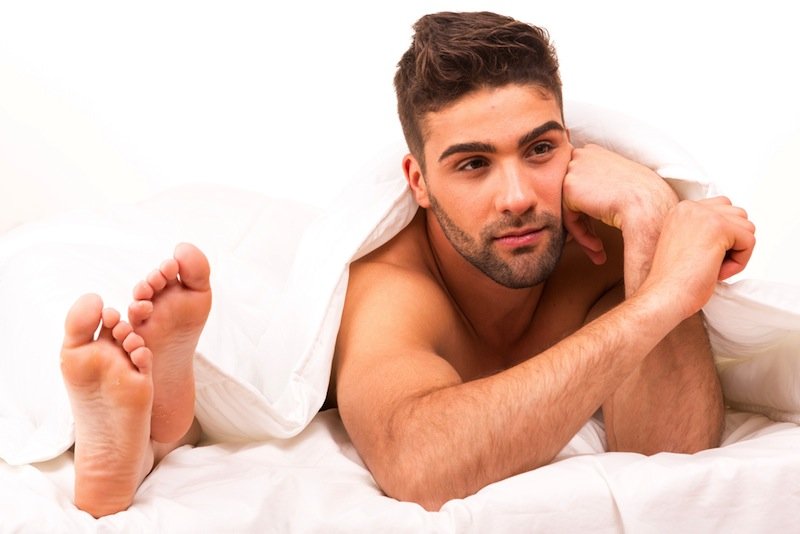 He Had It All! Except His Libido!

She was gorgeous & he loved her. Larry had it all; money, a woman w/ high sexual desire, 3 homes, nice cars…Or did he?

She would have sex with him anytime. The only problem was he didn’t want sex….or rarely. He controlled it. He got angry when she made advances.

His doctor told him that a man needs to have sex or he might be grumpy. His doctor was wrong.

He asked me about “scheduling sex” because he wanted to want it. Scheduling sex would not help.

Larry had low libido, something women have, not men! Her body wasn’t quite right. She wasn’t the type of person he usually “went after for sex.” He blamed her.

The truth is men suffer w/ low sexual desire too. A study of 5,255 men in Croatia, Portugal & Norway found 14.4 percent report a troubling lack of sexual desire lasting >2 months within the past year.

The causes may be physical, psychological or relational and it’s about brain chemistry; serotonin, dopamine & epinephrine.

Larry couldn’t get it up, because he couldn’t get up for anything. Larry was depleted. Done. Cooked. Toast. He wasn’t enjoying life.

It’s back to basics. Self-care. Larry was overweight, led a sedentary life & drank too much alcohol. I suggested he drop the weight, exercise & learn to set healthy boundaries. #SayNo to #SayYes

2 months later, things are looking up! Now Larry has it all!

Maureen McGrath is a nurse and sexual health educator who hosts the Sunday Night Health Show on Corus Radio in Western Canada.