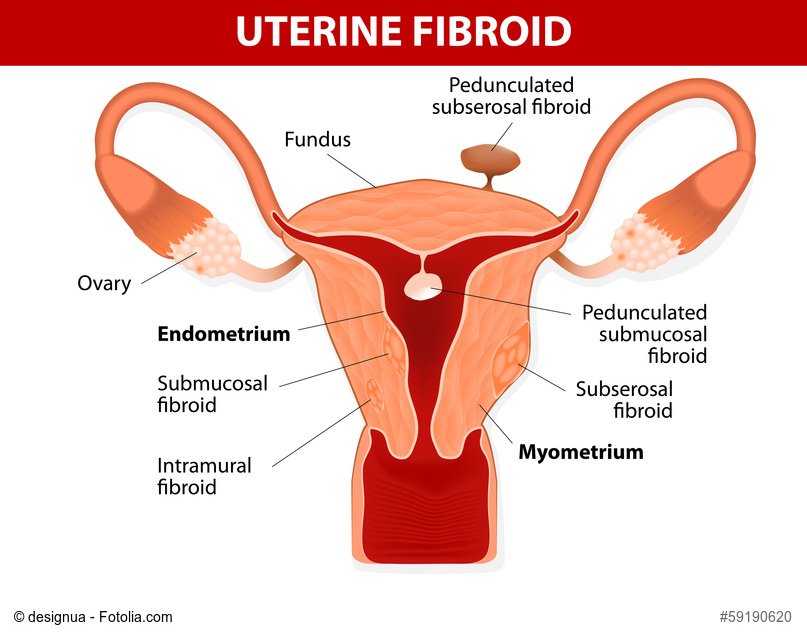 Have You Ever Had A Fibroid?

By Maureen McGrathOctober 1, 2016No Comments

Fibroids. You may have heard the term, but never knew exactly what they were, how they impact a woman’s health or the treatments. Fibroids form in the uterus as non-malignant growths commonly appearing during a women’s most fertile years. They range in size from very small to larger bulky masses that may put pressure on the uterus or enlarge it putting pressure on other organs like the bladder.

A woman may have one or multiple fibroids and they may cause lots of symptoms or none at all only discovered through routine pelvic exams. Women may have none, all or some of the following symptoms:

There are many treatments for uterine fibroids and probably the most commonly thought of are the oral contraceptive pill and/or surgery. Few women realized there is a medication available to treat fibroids.

That medication is known as Fibristal and is used to treat moderate to severe signs and symptoms of uterine fibroids in adult women who are in their child-bearing years and who are eligible to have surgery to treat the condition.

It works by blocking the effect of progesterone on the lining of the uterus which is responsible for the growth of fibroids. By blocking progesterone, fibroids shrink and associated pain is reduced. So ask your doctor about Fibristal if you have fibroids. You will be glad you did.

We would love it if you would complete our survey about fibroids: http://whin.ca Thank you.