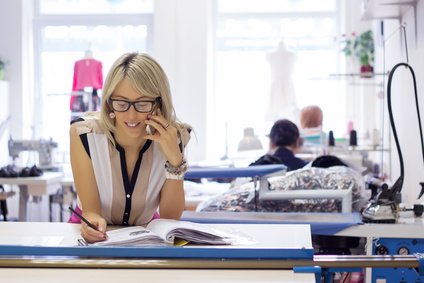 Finding The Right Vaginal Dryness Treatment for You!

By Maureen McGrathDecember 14, 2015No Comments

Jennifer, a 50 something-year-old store owner, was so sorry that she could not attend Hot Flash in the City. She did not feel that she should go, in part, due to her vaginal dryness; the sex part of her life had pretty much dried up, literally. When I told her that the focus of Hot Flash was in fact vaginal health at midlife, she was so disappointed.  She and her husband had always enjoyed great sex but the pain from vaginal dryness had begun one year prior.

Her doctor had prescribed a hormone cream but that made her feel worse so she stopped using it after 3 or 4 weeks. Some of the low-dose localized estrogen creams have alcohol in them which may irritate a woman’ vaginal tissues.

I told Jennifer that there were other hormone-free treatment options available that she could try. I just happened to have one of my pink “V” bags (that I had given out to the ladies at Hot Flash) in my car.  Jennifer was simply delighted when I brought her samples of RepaGyn® a, personal moisturizer with healing properties that is inserted into the vagina nightly for 8 days then twice weekly. The hyaluronic acid in RepaGyn® helps to moisturize and heal the tissues and the Vitamin E keeps the tissues youthful.

It’s not often that I tell couples to refrain from attempting intercourse, but this is one of those situations. I suggested that Jennifer use RepaGyn® as I directed all the while refraining from intercourse. This is because I wanted her vaginal tissues to heal and this would take some time. I also did not want pain to be associated with sex as this could make matters worse.

Jennifer was a compliant patient and when I turned up at her store to purchase some office supplies and check up on her, I found a very happy and hopeful woman. She had been using RepaGyn® and found that she was feeling much better “down there” after less than two weeks of treatment.

I suggested that she continue using RepaGyn® 2-3 times per week and when I returned some time later to check up on her again, she was very grateful to me. She no longer had vaginal dryness, she and her husband had resumed sexual relations and were having a ball again!

Jennifer was so grateful that she insisted I never pay for anything in her store again! It was a small price for the ability to get back to the bedroom!