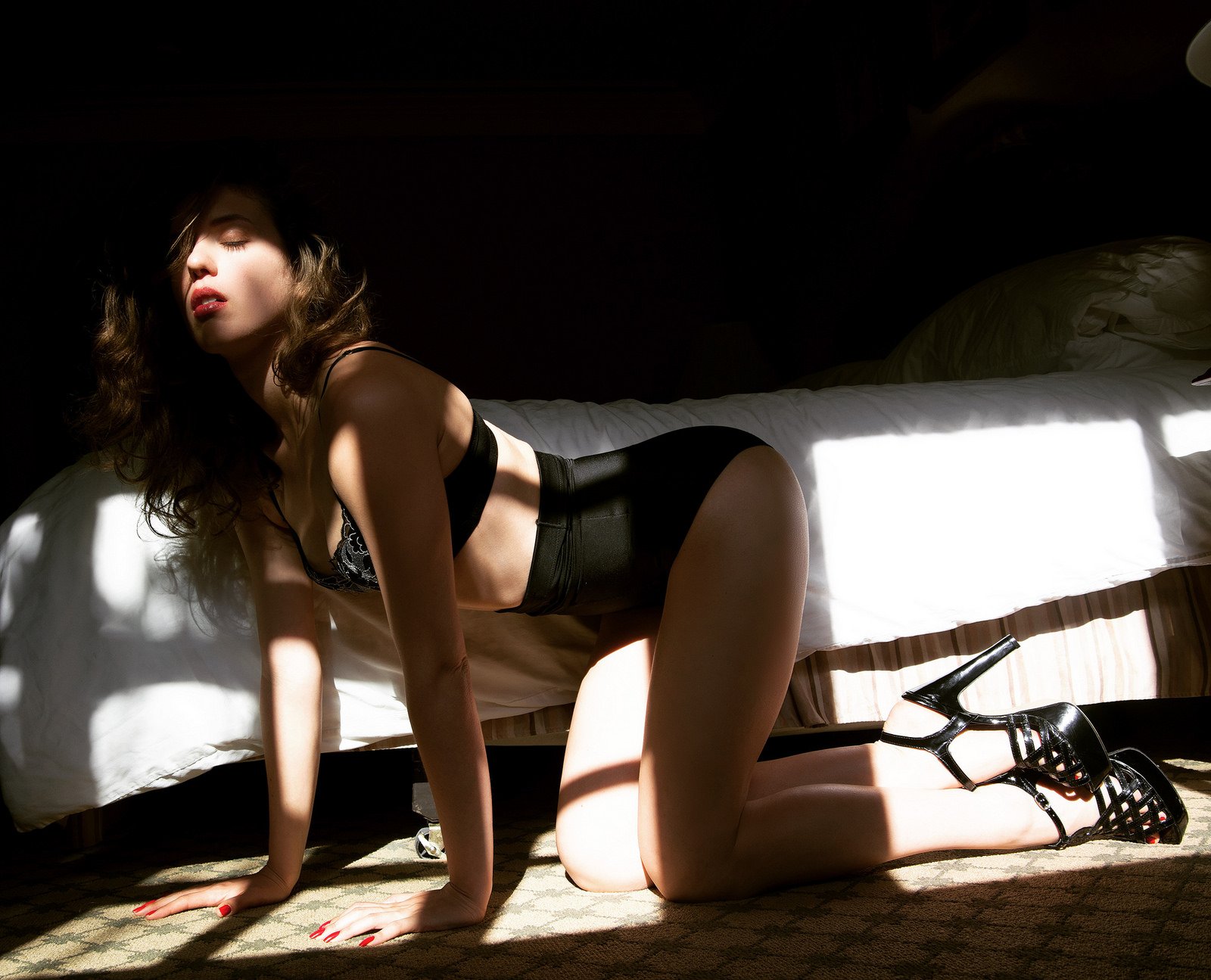 Each Time I Sleep With You, It Adds Years To Your Marriage

By Maureen McGrathApril 18, 2017No Comments

Marie-Claire presented to my clinical practice because she heard me say at a women’s conference, “men cheat to remain in sexless marriages and women cheat to leave… in general.” This resonated with her. She was having an affair with a married man.

Marie-Claire had been involved in an extra marital affair with Louis for the past year. The chemistry was incredible, the passion so palpable, they danced between pleasure and pain. But Marie-Claire was also in emotional pain. Although initially the liaison was strictly for sex in her mind, she started to have feelings for Louis in her heart.

Louis and his wife were not sexually active because she was peri-menopausal, experiencing vaginal dryness and refused to get treatment. Marie-Claire knew all about that but took a different tack. She had a very stressful job and her last relationship ended badly. Soon thereafter, she began to have vaginal dryness which her doctor said was the result of stress.

But the current issue was the realization that the longer she continued her illicit affair, the longer Louis would remain in his marriage. Men cheat to remain in sexless marriages. The longer the affair went on, the more this thought came to mind and the more upset Marie-Claire became.

I’ve seen many people hurt terribly during an extramarital affair and it’s not always the unwitting spouse. Extramarital affairs are more often than not, about the sex. That said, it is a challenge to leave the emotion out of it because of the release of the feel good hormones. Chemistry is one thing but commitment is something else altogether.

It’s easy to have a clandestine affair, but something quite different to leave a home, in-laws, children, pets, friends, country club memberships and other aspects of a marriage that are held dear. Yes, Marie-Claire, the more you sleep with him, the more inclined he is to remain in his marriage. The truth hurts.

Maureen McGrath hosts the Sunday Night Sex Show on News Talk 980 CKNW. Her TEDx talk on the Sexless Marriage has had over 2.3 million views. She is in private practice in North Vancouver and author of the book: Sex & Health:Why One Can’t Come Without The Other. She is Executive Director of the Women’s Health Initiative Network.