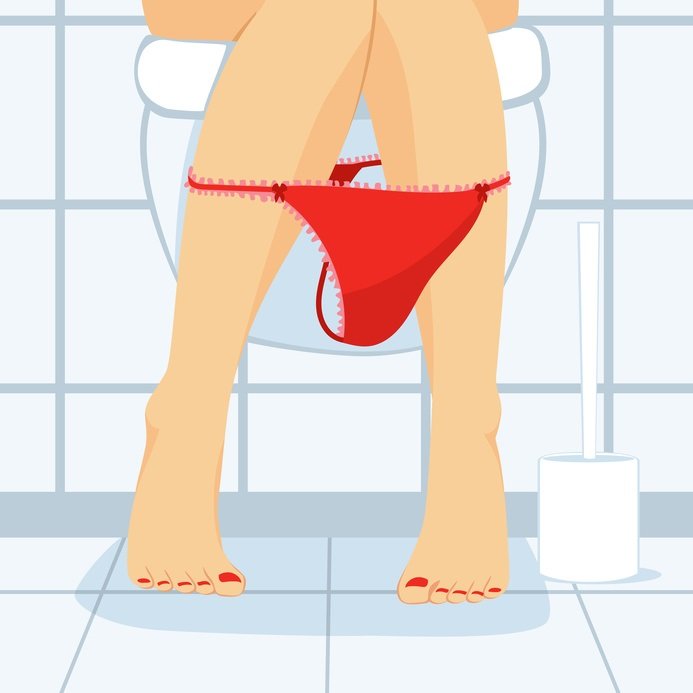 Debunking the Myths of Post-Coital Bleeding

By Maureen McGrathDecember 28, 2016No Comments

We so rarely discuss vaginal health, let alone vaginal dryness or the likely painful sex and low sexual desire that may result. So many couples present to my clinical practice to talk to me about the lack of sex in their relationships and inevitably after a man expresses the impact that repeated rejection has on his ego and self-confidence, his wife will, often for the first time, mention the dreaded post-coital bleeding (bleeding after sex).

When I tell women the reason for their post-coital bleeding may be related to the reduction of estrogen receptors in their vagina, they are often relieved. Many times when a woman notices post-coital bleeding, it is not uncommon for her to fear that she may have cancer of some sort.  Cancer is not an uncommon thought for a woman when she sees blood especially “down there.”

When I explain that the female hormone estrogen is responsible for the health of the vagina and it is this hormone that maintains the integrity of the vagina (keeping the walls thick and healthy) there is often a sense of relief.  Some women falsely blame infrequent sex or a period of abstinence for their vaginal dryness and resultant post-coital bleeding.

Although women who have a longer time between sexual events may experience discomfort upon penetration, that typically resolves after initial penetration and recommencing sex. They may blame this period of abstinence for their post-coital bleeding.  Lubricants may be helpful for many women during sex, but there is a better option, especially over the long term.

I will recommend RepaGyn a hormone-free personal moisturizer for many of my patients experiencing post-coital bleeding due to a decrease in estrogen receptors and even for women engaging in rough sex. The hyaluronic acid contained in  RepaGyn helps to heal tissues. The Vitamin E keeps tissues youthful. RepaGyn is an ovule that is inserted into the vagina twice weekly at night after two to three weeks of daily dosing.  RepaGyn will help to heal those tissues that are so dry that the end result is post-coital bleeding.  A little education goes a long way in terms of easing the minds of many women who may experience this common condition.