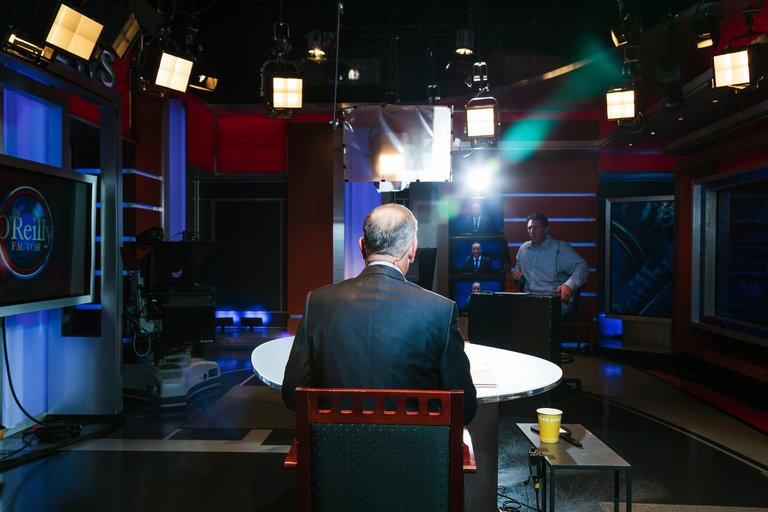 By Maureen McGrathApril 19, 2017No Comments

Bye, bye Bill. A day of victory! Not only has a man who has allegedly sexually harassed women and had his network settle to the tune of $13 million with other women who accused him of sexual harassment, sex retaliation and discrimination, a powerhouse of a media company has been brought to it’s knees and has finally come to it’s senses.

But it’s no time to applaud Fox News. By no means. They’ve been part and parcel to this criminal activity for a very long time now. The right thing for Fox News to have done would have been to fire Bill O’Reilly years ago when the accusations surfaced. But the stakes were too high and Fox News chose money over women’s lives. Fox News sentenced many women (the accusations are still coming in) to years of sex harassment, abuse, suffering, emotional pain, job loss and anxiety to name a few.

Finally Fox News has chosen women’s lives over the bottom line. The fight has been worthwhile indeed. It’s not a time to give up ladies! A woman’s work is never done! Ladies, it’s a time for bravery. Stand up for yourself. Come forward. Speak up. You have rights. Stand up for them. There’s strength in numbers! The wall is crumbling.