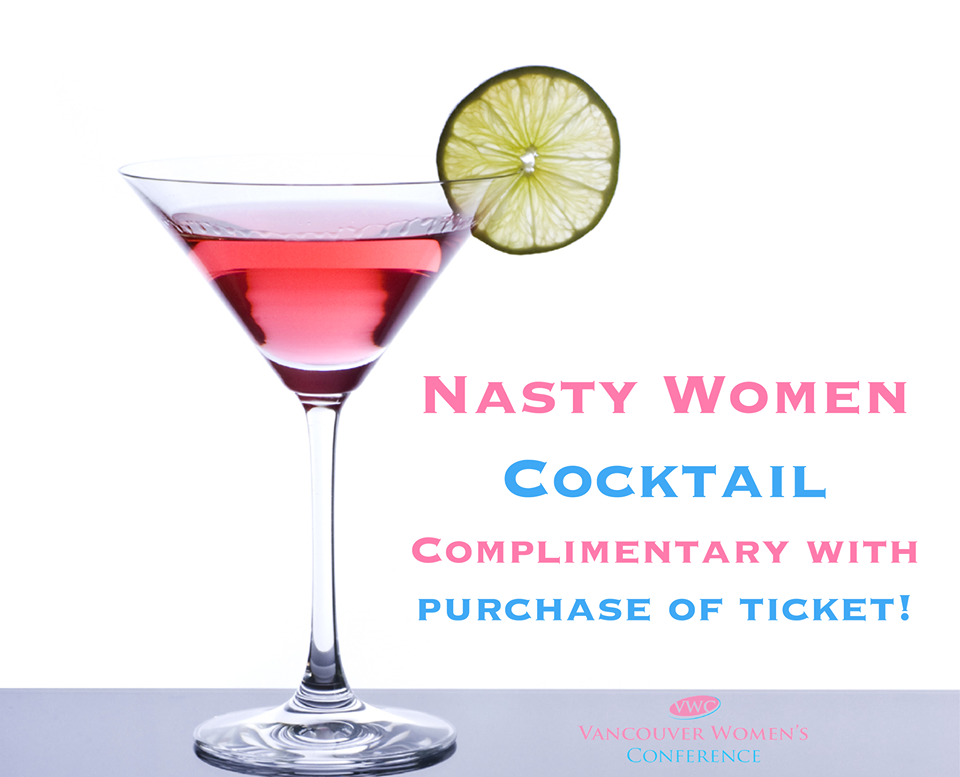 By Maureen McGrathNovember 10, 2016No Comments

Behold The Mona Lisa Touch! Laser therapy for women with vaginal atrophy and vaginal dryness is truly cutting edge medicine without the knife.  It is the latest in a host of other treatments like personal moisturizers, lubricants and hormone therapy for this women’s health issue that affects upwards of 80% of women.

Women may wonder what laser therapy is all about. I caught up with Sharon a woman in her early sixties who experienced vaginal dryness that impacted her sex life. Sharon had always enjoyed a healthy sex life and was sexually active for the past ten years. But about one year ago, something changed. Vaginal dryness plagued her. The onset was gradual and the effect surprising. She began to have painful sex that would last long after the lovemaking was finished well into the next day.

Sharon began to avoid sex and would undress in another room at night so as to avoid her husband’s sexual advances. Her relationship began to suffer as did her sleep and mood. Her sexual desire diminished. She lost a part of herself and wanted to get that back.

She had only tried lubricants once but found them to be messy.  Sharon was unfamiliar with personal moisturizers and had no interest in hormone therapy due to a family history of cervical cancer and she had had a hysterectomy at the age of thirty-eight and had only one ovary.

Sharon was navigating this path on her own in part because she was never socialized to talk about sexual wellness and found a certain taboo with it. She did not readily speak to her doctor because she thought vaginal dryness, the sexual pain and the discomfort with voiding were to be expected as a woman ages and no treatment was available.

That is when Sharon found out about the Mona Lisa Touch a new laser therapy for the treatment of vaginal atrophy otherwise known as Genitourinary Syndrome of Menopause or GSM. She did a lot of reading about the treatment and was excited to try it.

After her first treatment, there was a noticeable difference in her vaginal health.  She had mixed urinary incontinence which is urgency and leakage with cough and sneeze and this improved as well.

After her second treatment six weeks later, Sharon noticed a marked improvement especially her sense of sexual wellness.  Sharon felt pretty darn close to her teenage self.  No longer did sex feel like elastic bands were snapping during sex.  The opening to her vagina had been very painful prior to the Mona Lisa laser therapy.

The procedure was pretty uneventful but she did say that she had some brief pain at the vaginal opening during the treatment. Sharon experienced a small amount of bleeding that resolved about ten hours after her Mona Lisa Touch laser therapy treatment. Seventy-two hours after Sharon’s laser therapy, her symptoms resolved and she tested that out. Sex was no longer painful! Sharon describes the Mona Lisa Touch as a real medical breakthrough.

The recommendation is up to three treatments, one every six weeks. Sharon only required two treatments. She had her treatments on her lunch hour and was able to return to work immediately.

MonaLisa Touch® improves and replaces the most common techniques for treating vaginal relaxation caused by the loss of tone of the mucosa. Studies have shown that beneficial stimulation of the vaginal tissues, due to the CO2 laser emissions, restores the functionality of urogenital structures. With its ability to stimulate vaginal hydration and lubrication, MonaLisa Touch® reduces symptoms of vaginal atrophy and vaginal dryness.

Mona Lisa Touch is one of the exhibitors at the upcoming Vancouver Women’s Conference on November 12, 2016.  There will be a doctor on site to answer questions about this latest medical technology for women.

For tickets go to: www.vancovuerwomensconference.com