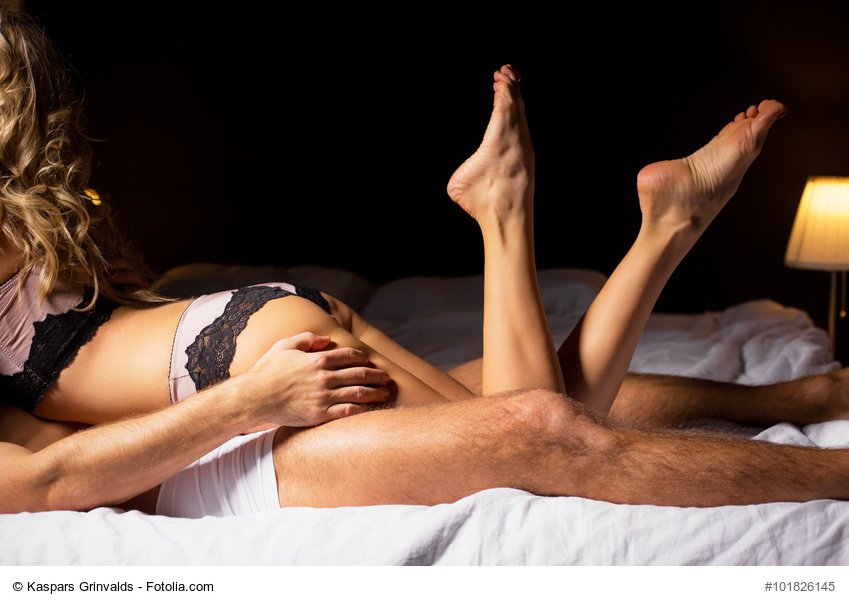 Another Marriage Saved! Thank you Gynatrof.

Her husband Terry on the other hand was very angry with her and did not understand why lubricants during sex were inadequate. He made it very clear that if sex was not a part of their marriage, then he was out. Their relationship suffered as did sexual desire on both parts.The worse their relationship became the worse the vaginal dryness too which caused further concern. Stress may in fact trigger or worsen vaginal dryness.

Julie wondered what I was referring to when I made that statement about personal moisturizers. I explained to Julie that moisturizing one’s vagina is just as important as moisturizing one’s face and actually works better. Estrogen is the hormone regulator of the vagina which helps it to maintain moisture and elasticity but this hormone decreases at peri-menopause, the years leading up to menopause.

I suggested Julie try Gynatrof, a hormone-free gel that is inserted into the vagina nightly for one week and then to be used regularly twice a week at night. Gynatrof optimizes after 2-3 months of continued use and I suggested Julie return to my office at that time in follow up. I also suggested Julie tell her husband that vaginal dryness is a medical condition that affects upwards of 80% of women at some point in their life. Painful sex is the result.

Already visibly relieved, Julie left my office armed with her Gynatrof sample. She was excited to get going on treatment for her vaginal dryness. She still loved her husband very much and was quite sexually attracted to him. When Julie was finished with the sample of Gynatrof, I informed her she could find it at London Drugs, Shoppers or on-line at well.ca.

Julie returned after two months with a smile on her face and her husband on her arm. Obviously very connected, they wanted to “come together” to let me know how grateful they both were for learning about Gynatrof for Julie’s vaginal dryness and how it had saved their marriage.

When I told Julie that the treatment for vaginal dryness is lifelong, she quipped, “that’s fine because I plan on having sex with my husband for the rest of my life!” Another marriage saved! All in a day’s work, says this sexpert thanks to Gynatrof.