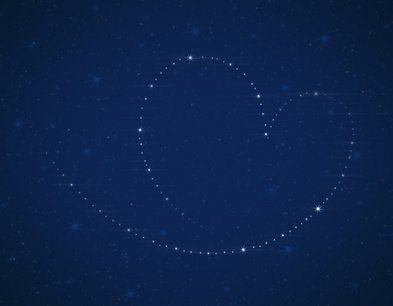 Elsa presented to my clinical practice because she had heard an advertisement about a new sexual desire gel on the radio called V-Love. Divorced for over two years, she had always been hesitant to delve into the online dating world because she’d been living with low sexual desire due to vaginal dryness. She was so self-conscious about this; in part because the last time she had sex with her ex (before the divorce) he told her that she was drier than the desert. Well rid of that problem, she was onto the next which was her vaginal dryness.

As a 48 year old woman, Elsa was well into her peri-menopausal years which may begin in women as early as age 37. Although Elsa was interested in meeting someone to spend time with, she was hesitant because of her low sexual desire (which she did not realize stemmed from her vaginal dryness).

When I explained to Elsa that she must first address her vaginal dryness with a personal moisturizer, she was elated to know that, first and foremost, this was a common condition during the peri-menopausal years and even more common after menopause. She was also happy to learn that her vaginal dryness could be addressed with a hormone-free, natural solution for which she did not need a prescription.

I provided Elsa with a sample of RepaGyn® and gave her information about an online pharmacy where she could order it and have it delivered directly to her home (you can find the link on my website under ‘Moisturizers’ in the Shop section: http://backtothebedroom.ca/shop/). I recommended that she insert one ovule into her vagina nightly for one week then take it twice weekly on Mondays and Thursdays. Whereby Elsa only had vaginal dryness, RepaGyn® was the best choice for her.

When I saw Elsa one month later at a follow up appointment, she had finally gotten relief from her vaginal dryness as her vagina was feeling much more lubricated and moist. She had also signed up for an online dating site and was looking forward to meeting her first match!

Given that Elsa’s vaginal dryness had improved, she was looking forward to starting a relationship with someone, knowing that she could get back to the bedroom if the stars aligned.