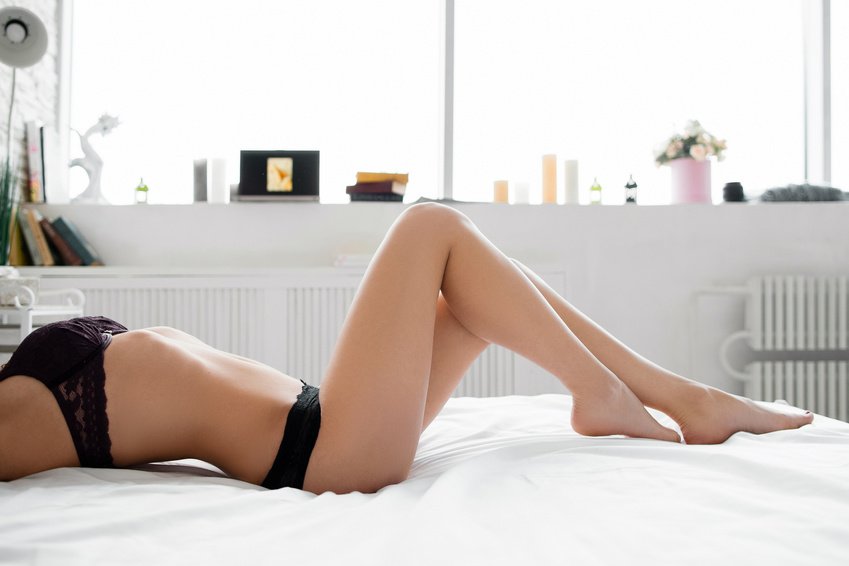 A Girl Just Wants to Have Sex!

By Maureen McGrathJuly 12, 2016No Comments

Laura was a forty-five-year-old recently divorced woman. She had not had sex with her ex for five years prior to the end of their marriage because her husband had low sexual desire.  Anxious for an intimate relationship with prodigious libido, Laura found herself a new man.

All sounds great, right? Wrong. You see Laura was experiencing some symptoms of peri-menopause, in particular, vaginal dryness. This not only made sex uncomfortable, but it seemed to take her longer than usual to experience orgasm, although she said the memory could have faded given the protracted period of time it had been since she had had sex with the ex.

I explained to Laura that estrogen is the hormone regulator of the vagina, and when it decreases (which is common in the years leading up to menopause or the peri-menopausal years) vaginal dryness is not uncommon.  Laura also told me that she had a urinary tract infection recently after having had sex with her new man. Laura was distraught. Stress is another common reason for vaginal dryness. The urinary tract infection may be related to Genitourinary Syndrome of Menopause or GSM.

I suggested that Laura tries a personal moisturizer like RepaGyn, a hormone-free ovule, that is inserted into the vagina nightly for eight days, then twice per week.  Laura also had a small area at the base of the opening of her vagina where the tissue was quite thin. This was consistent with her report that sex was painful upon penetration.  For that, I recommended that she abstain from sex for two weeks and use a barrier cream twice daily. That area needed to heal. The RepaGyn contains hyaluronic acid which acts as a healing agent which would be beneficial as well.

After two weeks, the thin area was healed and Laura was ready to resume sex with her new man.  If Laura were to get another urinary tract infection whether it be after sex or not, I suggested she speak to her doctor about getting a prescription for low dose localized estrogen therapy as this is the preventive treatment for GSM.  I also suggested she drink enough water-based fluids so that her urine is clear 90% of the time which helps to prevent urinary tract infections also.

Laura did end up back to the bedroom with her new man and she was happy to report that not only did she not get another urinary tract infection, no longer was there any sexual pain and she was able to experience orgasms better than she ever could remember!