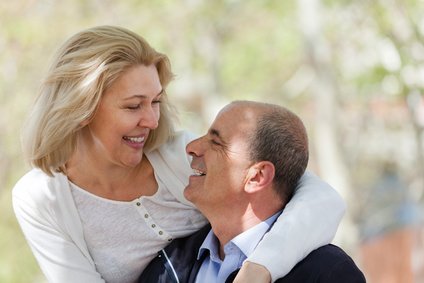 Women Have Extramarital Affairs Too!

This past weekend, I was the Keynote speaker at the Cloverdale Fairgrounds “Aging Gracefully” health event hosted

by Cloverdale Pharmasave in Surrey.  To say it was hot was an understatement, but that did not deter hundreds of folks who had a desire to learn about how to navigate the golden years in the best way possible.

One may have expected that I would make the case for having sex to remain youthful, because having sex twice per week does make a person look seven years younger on average according to research. Although it is a point I appreciate quite well, it is really not exclusively what my sexual health presentations are about.

So I started out by  letting the folks know just how important overall health is to sexual health and that sexual health is related to blood flow as well as emotional health. That is why it is important to eat a healthy diet like a plant-based one and get adequate amounts of exercise, sleep, and also deal with one’ relationship issues.

For women, I discussed the impact of decreasing amounts of estrogen as we age and especially the vaginal and bladder issues that may occur in the face of lowering amounts.  For men, I educated them about testosterone and the important role it plays in relation to erectile function.

Men with Type II diabetes need to have their testosterone levels checked. Testosterone relates to bone health, mood, sleep and erection function and may lead to fractures, depression and erectile dysfunction.

The crowd howled when I said that the men could do the tape test to check and see if they are having nocturnal erections. This simple test is actually quite important and involves a man taping a piece of paper around his penis and if that paper is broken in the am, it is a good indicator he is having those ever important erections in his dreams at least and that is a good thing!

I wanted to touch upon some of the sensitive subjects rarely discussed and I reminded the crowd that if men are not having sex with their wives, then women too are just as likely to have an extramarital affair as having great sex is associated not only with looking young but also feeling youthful.

After my presentation, I was not in the least surprised when several women approached to tell me about the extramarital affairs that they were having.  The main reason was due to the poor health of their husbands who could no longer attain or maintain an erection adequate for penetrative sex. A common sentiment among these women was a desire to tell someone about their affairs who would not judge them.  They knew they were safe with me.  The women expressed many mixed emotions, some feeling guilty, some feeling bad alternating with a renewed sense of feeling young again.

So the message really is: Your health is your WEALTH and if you are not getting back to the bedroom with your wife, someone else might…